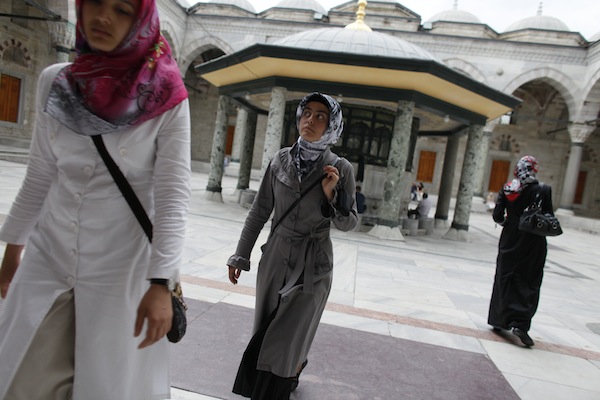 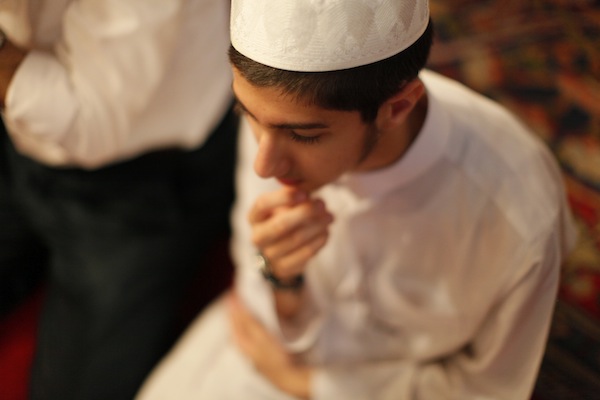 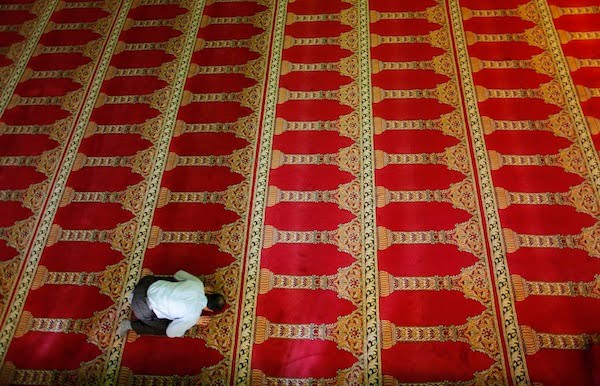 Photo © Mugur Vărzariu-All Rights Reserved
Mugur Vărzariu is a photojournalist based in Romania who attended the Foundry Photojournalism Workshop in Istanbul, and was in Adriana Zehbrauskas' On Assignment class.

It's a testament to Mugur's intrinsic talent that he started as a photographer less than four months ago. Yes, you read that right...less than 4 months ago, and he also just won the ‘Leica for AICR’ People Photo Contest, where one can read his interview.

He tells us that his first choice for a photojournalism project was to document faith, and to stress through his imagery that, despite the difference in the names or sites of worship, people’s faith is the same. Largely self-taught, he also attended a workshop in Italy with Paolo Pellegrin.

Mugur graduated in economics, and worked in marketing strategy (or brand positioning) for 15 years, when he helped position hundreds of brands. This, he believes, has helped him position his own craft...and from what I've seen from his work at the Foundry and on his website, he has succeeded.

I predict we'll hear and see more of Mugur Vărzariu. Have a look at his website, and you'll agree with me. The above images are from his Pillars of Faith gallery.
Posted by bella at 2:14 AM