How to Photograph Coastlines 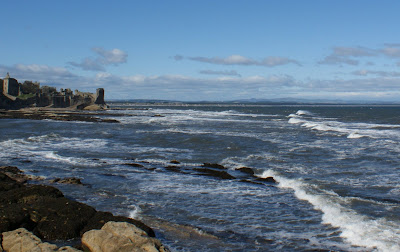 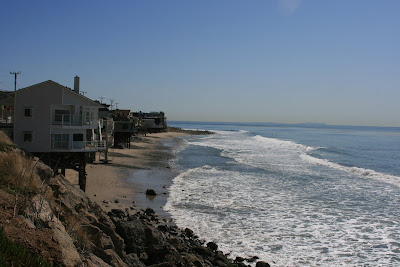 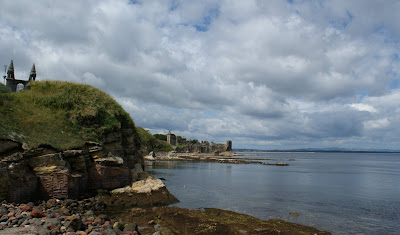 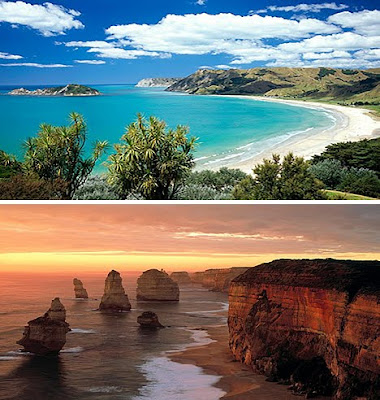 Email ThisBlogThis!Share to TwitterShare to FacebookShare to Pinterest
Labels: How to Photograph Coastlines 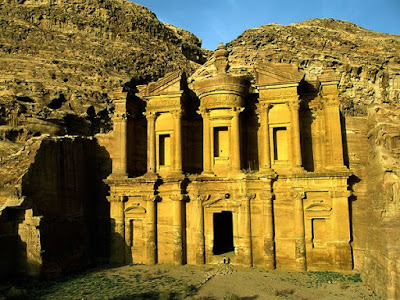 Lost city is a term that can be used to a human settlement that which fell into terminal decline, became extensively or completely uninhabited. The location of many of these cities had been forgotten, but some have been rediscovered and studied extensively by scientists.

Recently abandoned cities or cities whose location was never in question might be referred to as ruins or ghost towns. The search for such lost cities by European explorers and adventurers in the Americas, Africa and in Southeast Asia from the 15th century onwards eventually led to the development of archaeology. 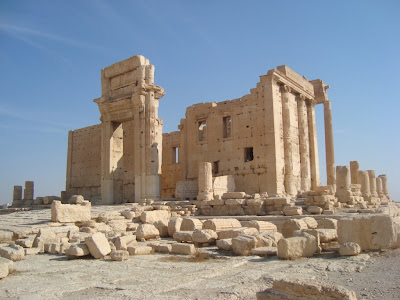 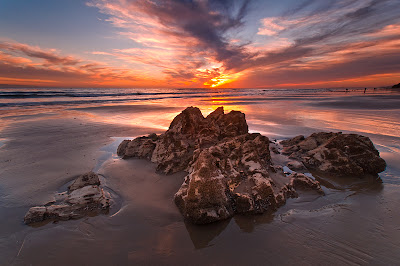 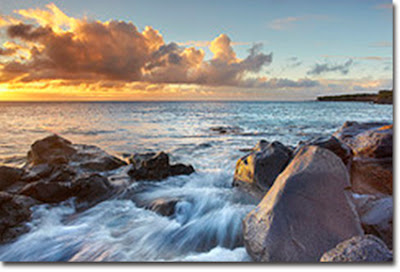 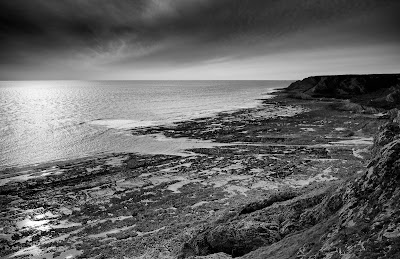 Email ThisBlogThis!Share to TwitterShare to FacebookShare to Pinterest
Labels: Coast


Ah, Lucknow! The capital city of the state of Uttar Pradesh in India, and a city whose cultural wealth blends Hindu and Muslim cultures co-existing side by side for centuries, sharing similar interests and speaking a common language. A city which owes its unique trait to the secular and syncretic traditions of the Nawabs of Awadh, who encouraged and enhanced its intrinsic traditions.

Lucknow Urdu literature, Muslim poetry, its refined cuisine, music and its dance are examples of its sophistication and cultural refinement. Moreover, Lucknow experienced an influx of Sufi saints, and it has its share of venerated saints such as Sheikh Qawam-ud-din and his disciple Shah Mina who have their tombs in the city. Moreover, Lucknow is reputed to be the home of the delicious galowti kebab*. It's said that the recipe was developed for aging nawab who could not chew meat having lost all his teeth. The recipe is said to have more than 100 aromatic spices.

But I digressed away from the purpose of this post which is to feature the work of Pascal Meunier, which he titles Lucknow, Eclipse of an Elegant Lady. To illustrate this post, I chose his photograph of a ramshackle mansion in Lucknow, and its tattered furniture on which a elderly caretaker is sleeping...under the regal and severe gaze of Queen Victoria. I would guess that this painting hasn't been moved an inch since it was hung in the mid to late 1800s.

Pascal is far from being a newcomer to The Travel Photographer blog. He's one of my favorite travel documentary photographers, and for some 14 years, he has reported on the cultural traditions from Mauritania to Malaysia, passing through Iran, Libya, Yemen and Egypt on the way. The objective of his photography is to capture the cultural heritage and traditions that are swiftly vanishing. He also shows a Muslim world in change, overtaken by modernity, but increasingly anxious to preserve its values. He has photographed my native Egypt in depth...documenting the public baths in Cairo, its night life, its decrepit palaces, and even photographed the gold Sukari mine which has its share of controversy.


* For the record, Anamitra Chakladar, a good friend in Delhi, generously introduced me to the delights of the galowti kebab in a Nizzam Uddin eatery. I've been hooked since.
Posted by bella at 1:00 AM No comments:

Afghanistan, A Tale of Three Cities

I've gone bored with the repetitiveness and lack of imagination of what passes for photojournalism these days, and I was disinterested in featuring any new work that came across my desktop.

However, I thought Afghanistan: A Tale of Three Cities was different. It's a series that filmmaker John D McHugh has been making for Al Jazeera, looking at Afghanistan through the prism of 2014, when international troops are scheduled to "withdraw" from the country. The photographs are in monochrome, and depict life in the Afghan cities of Herat, Mazar-e Sharif and Jalalabad.

I was especially intrigued by the photograph above, showing currency exchange offices surrounding what appears to be a small mosque (top middle). The Arabic script on its wall reads "this is a noble masjid"... places of mammon surrounding a place of worship? Really? But then I remember that Mecca...the holy epicenter of Islam was and is crowded with trading and mercantile activities, and has been so since time immemorial.

He was a daily press photographer, and worked as a regular stringer for The Associated Press and The Guardian before taking a staff photographer position with Agence-France Presse. Since 2007 he has been freelance again and is represented by Reportage by Getty Images.