I was privileged to teach a class titled Introduction To Multimedia for the third straight year at this year's Foundry Photojournalism Workshop which was held in Istanbul June20-26.

As a couple of my class attendees are in the process of shopping their projects to publishers, I'm unable to publish them until they're made public by their creators. However, I am able to show an image from each project along with a description. 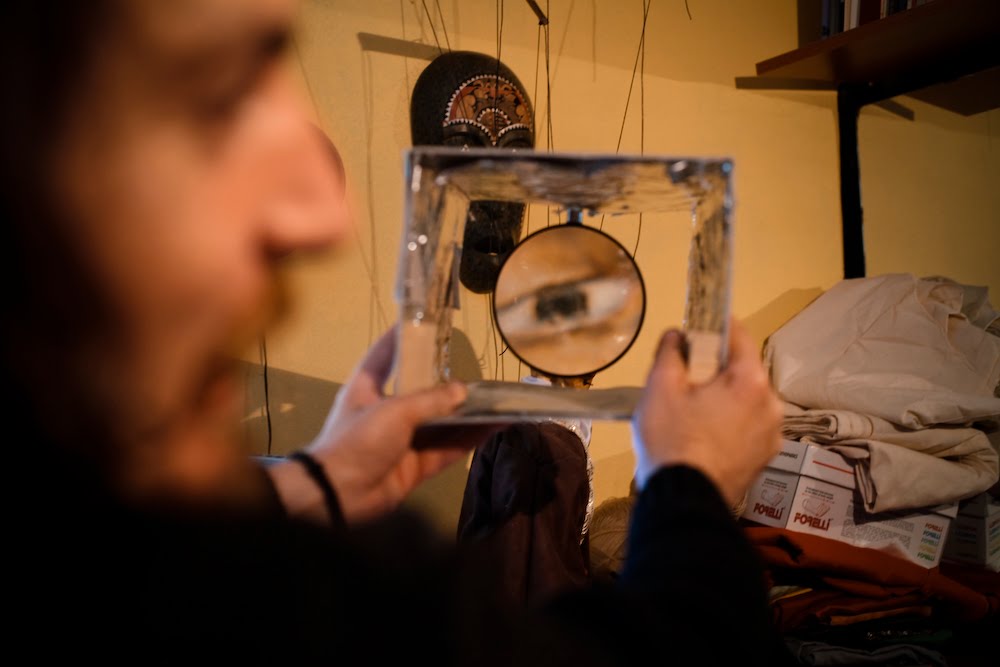 Photo © Brenda Bravo -All Rights Reserved
Brenda's project documented an underground puppetry group in Kadikoy, from applying their make-up to walking in the streets performing to crowds. Apart from recording ambient sound of the performances, and of the street, Brenda also narrated the piece which was titled Kadikoy's Underground Puppetry. Her subjects attended the final show wearing the same make-up they use during their walk-abouts in Kadikoy. 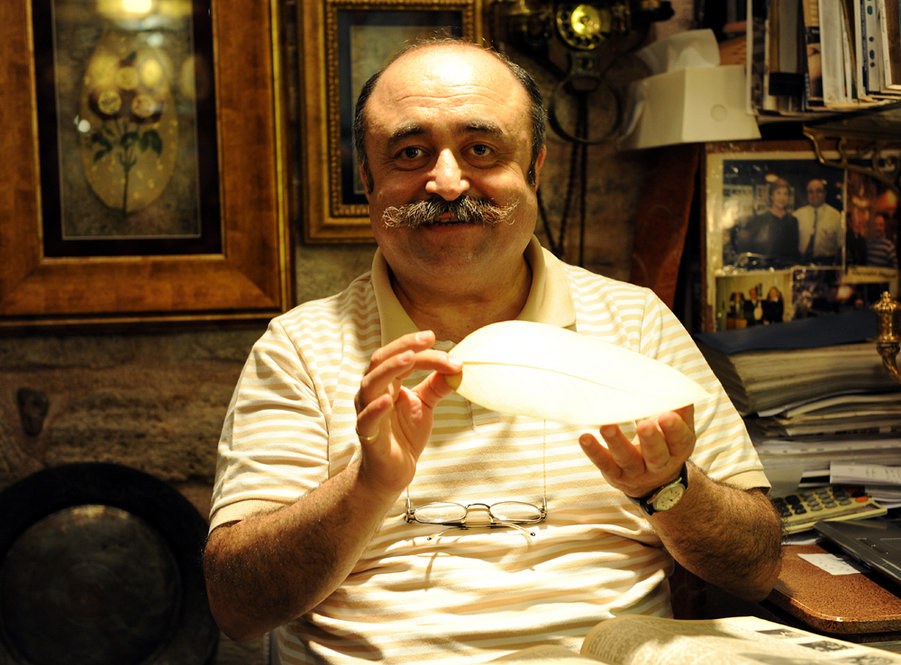 Photo © Pierre Claquin -All Rights Reserved
Pierre's project was titled Leaves of Tolerance, and documented Nick Merdeyan (the self described Lord of the Leaves) who, from a small store in Istanbul's Grand Bazaar, produced artistic masterpieces of Islamic calligraphy on leaves, dried according to a proprietary process, and sold all over the world. Merdeyan, an Armenian Turk, narrated the piece showing his Islamic, Christian and Judaic motifs using Qur'anic script, underlining the similarity of the three Abrahamic traditions. 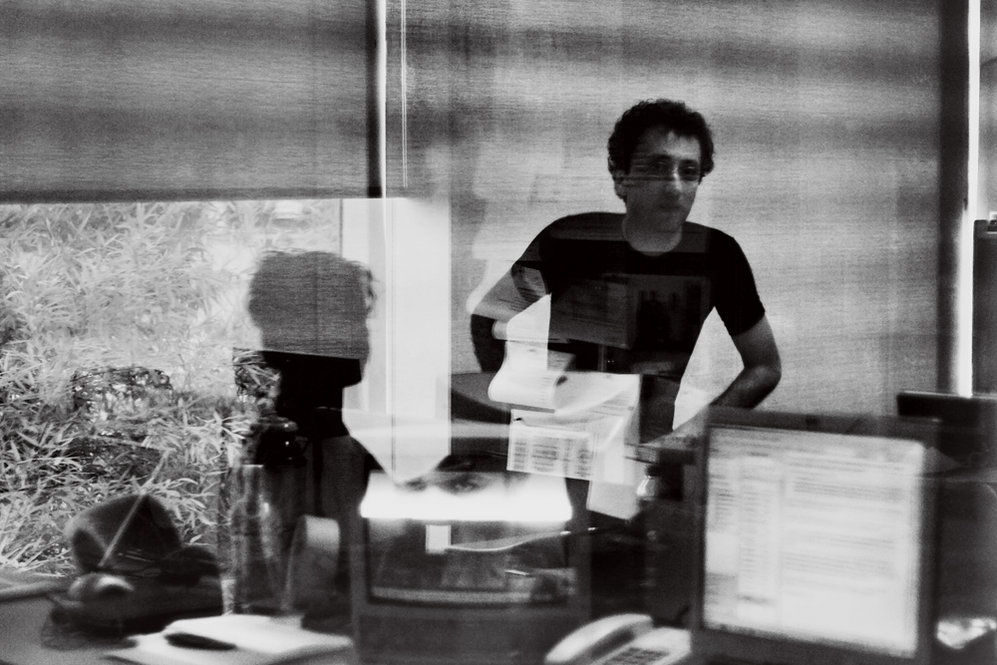 Photo © Yagmar Dolkun -All Rights Reserved
Yagmar's project was on CNN-Turk, which took us into the back room of the television station before going live with a sports program. Yagmar chose to produce the piece in black & white without any narration, leaving the images tell the story, and relying on a mesmerizing music loop. The project can be seen by clicking here. 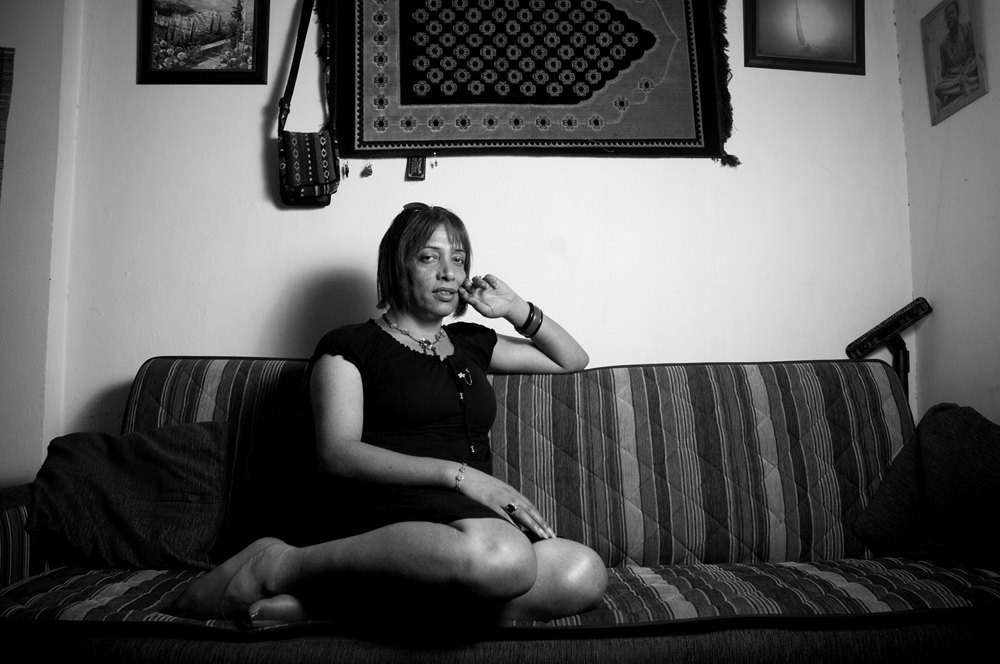 Photo © Pedro Gomes -All Rights Reserved
Pedro's project documented Esmeray, a transgendered actor, a sex worker, a feminist, a Kurd and a home-keeper. Inspired by the NY Times' series One In 8 Million, Pedro interviewed Esmeray, and followed her through the day. He photographed during her theater perfromances, at a feminist meeting and later on at her home. Pedro's wife, Asli Maci, provided the excellent voice-over narration. 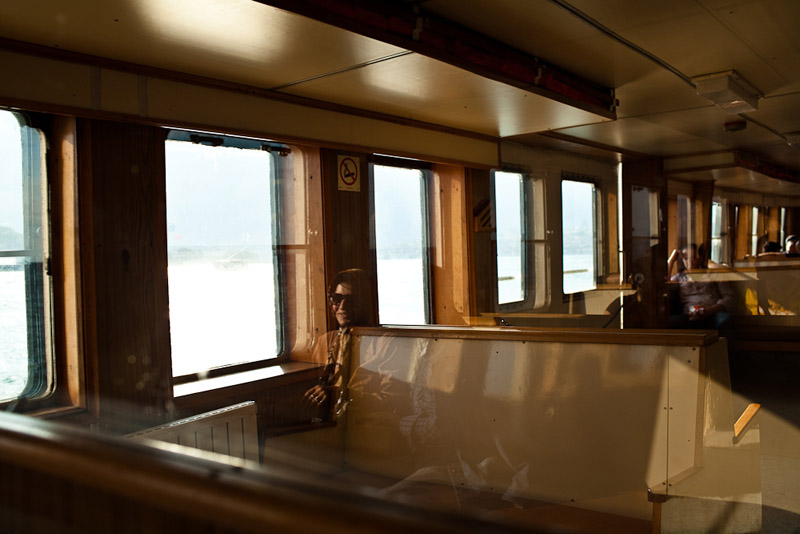 Photo © David Hagerman -All Rights Reserved
David chose to document the ferry boats of Istanbul as a symbol of this city. The ferries are part of the daily life for many Istanbullu, and beyond providing a commute alternative, also provide an escape from the daily tribulations of the city. A travelogue of sorts, David used ambient sound recorded on the ferries, the sound of their motors, the din of the passengers and a couple of short interviews.... one with a young man who claimed that "girls are like grains of sand". 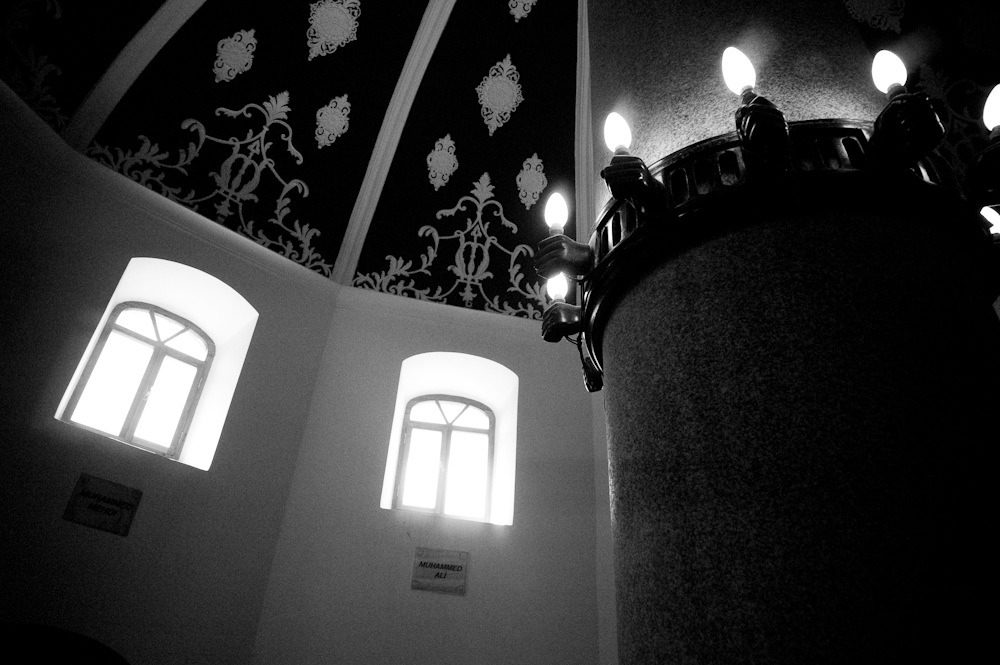 Photo © Jeroen de Kluiver -All Rights Reserved
Jeroen documented the Alevi in black & white project. The Alevi are a religious sub-ethnic and cultural community in Turkey. Its tradition is related to Shi'a Islam and Bektasi Sufism, and its worship takes place in assembly houses rather than mosques. Jeroen photographed and recorded a ceremony known as cem, which features music and dance and during which both women and men participate. 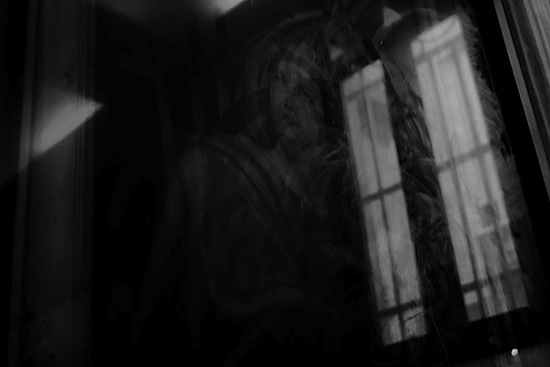 Photo © Roubina Margossian -All Rights Reserved
Roubina is one of the recipients of a scholarship to attend the Foundry Photojournalism Workshop. She produced an audio slideshow titled Symbolism in Religious Tradition, focusing on a religious service in an Armenian church. Narrated by Father John of the church, Roubina's fondness for photographs of reflections is evident in the project!
Posted by bella at 2:50 AM