Andy Spyra: The Shadows of Srebrenica 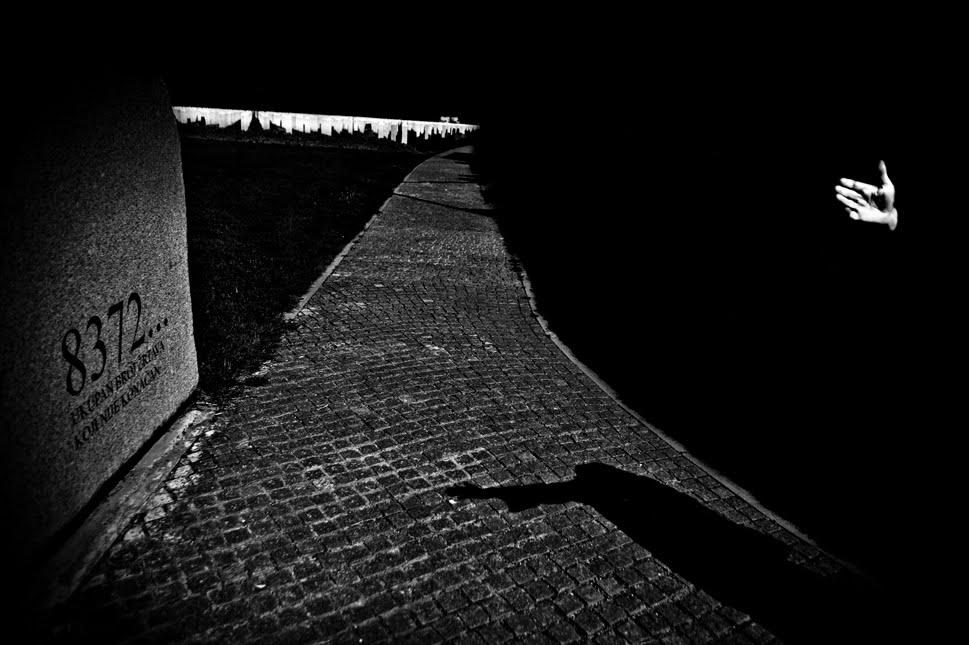 Photo © Andy Spyra/Courtesy FP Magazine-All Rights Reserved
I don't think of Foreign Policy magazine as one to feature top notch photojournalism, but it unfailingly does.

Its latest feature is on the 15th anniversary (if we can call it an anniversary) of the Serbian army entering the town of Srebrenica in eastern Bosnia-Herzegovina, and in the days that followed killing 8,000 Bosniac Muslim men and boys. The Srebrenica genocide was the largest mass murder in Europe since the end of World War II, and the country is still recovering from the war that ended 15 years ago.

The Shadows of Srebrenica is a collection of black & white photographs by the incredibly talented Andy Spyra, and is a powerful reminder of that era, and also reminds us that many of those responsible for this genocide have yet to be apprehended, especially Ratko Mladić.

Amongst the many powerful images, I thought the one above was the most evocative, with the hand and the shadow on the pavement.. Its caption reads: "At the gate of the Srebrenica cemetery, Mehmedovic gestures toward a memorial marker with the number 8,372, though no one knows precisely how many Bosniaks were killed."

Andy Spyra is a freelance photographer currently based in Hagen, Germany. After school, he traveled to Central America and South East Asia where he took up photography. He subsequently studied photography at the Fachhochschule Hannover. He‘s currently pursuing personal projects in the Balkans.
Posted by bella at 2:10 AM