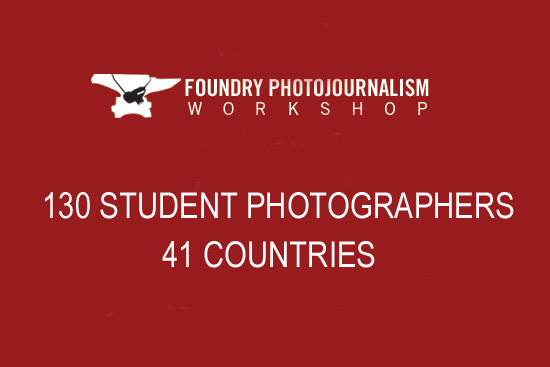 It's been almost a month since the wrap-up of the very successful Foundry Photojournalism Workshop (FPW) in Istanbul, which achieved an impressive degree of multi-ethnicity amongst its participants...a veritable United Nations of photojournalism.

According to Neal Jackson, FPW Istanbul was attended by about 130 photojournalists (excluding instructors) from 41 countries.

The largest contingents were from the United States (30), host country Turkey (15), India (8) and Romania (7). Notably, 8 Middle Eastern countries were represented, fielding 16 photojournalists including 1 from Palestine/Gaza.

A tremendous achievement by all concerned; its founders, its staff, its instructors and its participants....and Istanbul.
Posted by bella at 12:48 AM