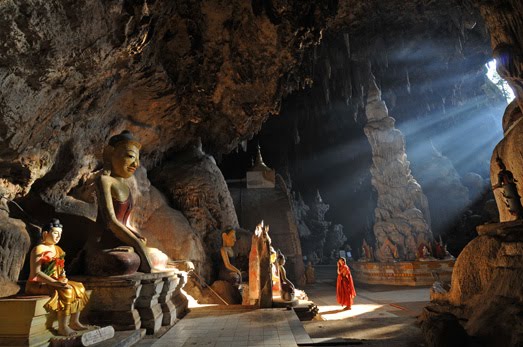 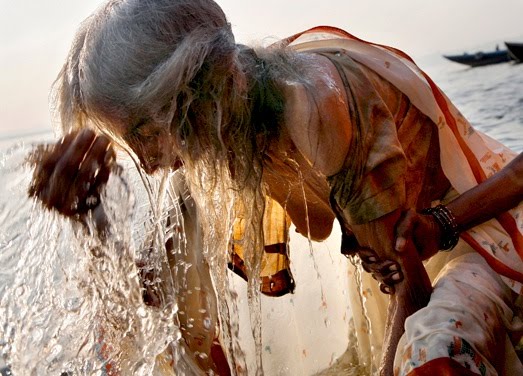 Photo © Danny Ghitis-All Rights Reserved
The Nikon Corporation recently announced winners of the Nikon Photo Contest International 2008-2009. This year's theme, "At The Heart of the Image," drew over 51,000 entries by over 18,000 entrants from 153 countries and regions.

The judges were professionals working internationally in various photographic fields, most of whom were from Japan, with Ami Vitale, Alptekin Baloglu and Claudia Hinterseer. The judges selected a total of 34 winners: one Grand Prize winner and one NIKKOR 75th Anniversary Award winner, in addition to the 1st, 2nd and 3rd Prize winners for each category.

The Grand Prize was awarded to Maung Maung Gyi of Myanmar for his work entitled "Cave Of Hope," of a Buddhist cave some 40 miles south of the city of Mandalay, however I preferred Danny Ghitis' photograph of an elderly woman bathing in the Ganges during Makar Sankranti.

I should point out that Maung Maung Gyi is a medical doctor, not a full time photographer, while Danny Ghitis is a working photojournalist.
Posted by bella at 11:39 PM