Back in July of 2012 I was contacted by Kovea, a Korean company, regarding reviewing one of their stoves that they were about to release on the market. The stove was the Kovea Spider. After a few uses, I did my initial review of the stove, which you can see here. Up through that point I had been using a MSR Whisperlite International white gas stove. The reason was that I don’t like changing stoves based on seasons, and a white gas stove was the safest bet for having a reliable stove in winter. After using the Kovea Spider however, and seeing what it can do, I decided to start using it as my main stove and see how it would perform under different conditions. In short, the results have been impressive. 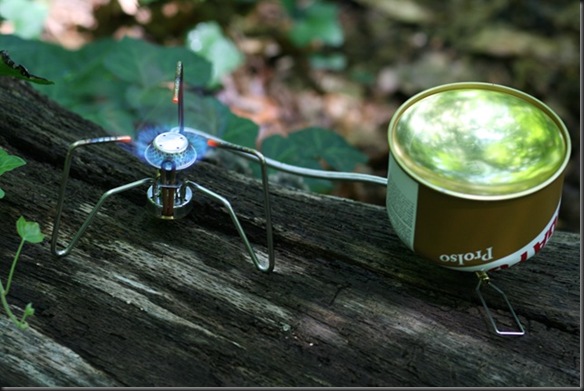 The stove weighs 6.0 oz, one of the lightest canister stoves on the market, and can currently be purchased from Kovea for about $52. For such a stove this is dirt cheap. Similar stoves by MSR and Primus cost over $100. This is the bargain of the year. You can buy the stoves at the Kovea eBay store here.

As a bit of an overview, the Kovea Spider is a remote canister gas stove. What makes such a stove different from a regular canister stove is that it allows the fuel to be used in liquid mode rather than just as a gas. That is done by inverting the canister after lighting the stove. A preheating tube then vaporizes the liquid fuel before burning. This mechanism allows the stove to function at much lower temperatures than a regular canister stove that relies on the fuel to be in gas form. The reason for that is that most fuels stop gasifying at below certain temperatures (usually about 20F for Isobutane, and about 40F for Butane). By inverting the canister, you can use such a stove at temperatures below 0F (-18C). I like to use MSR fuel canisters because they contain 80% Isobutane and 20% Propane. Propane remains a gas down to –40F, which means that I always have enough pressure to start the stove before inverting the canister to allow it to function in liquid feed mode. 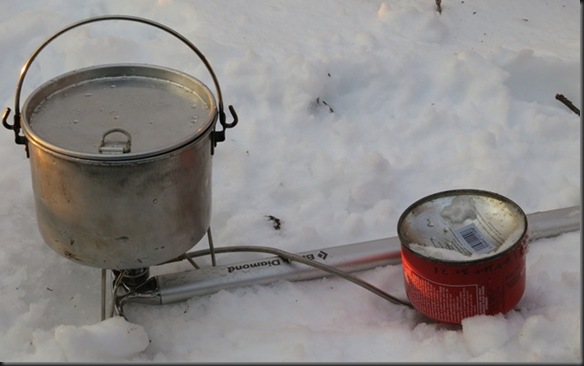 In order to see the stove in use, all you have to do is look at my trip reports. I have been using this stove exclusively for the past five months. It is powerful enough and works well enough in the cold to melt snow, while at the same time is easy enough to operate inside my tent (do at your own risk). 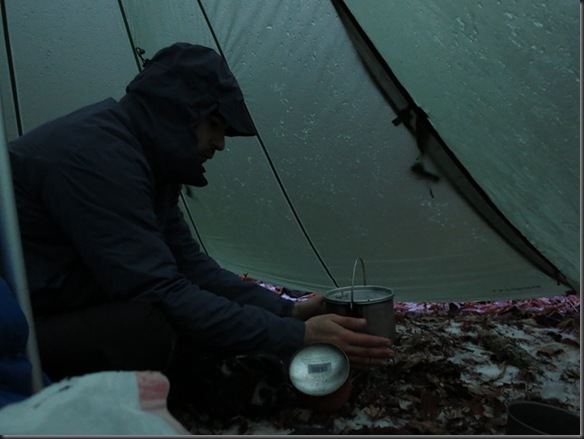 The construction of the stove is excellent. The legs are solid and lock into place. The fuel connection is solid. The design of the valve makes it easy to invert the canister. The stove keeps functioning in cold conditions even when the canister is nearly empty. From a design and construction stand point, I can not say anything negative about it. The more I use it, the more I like it. 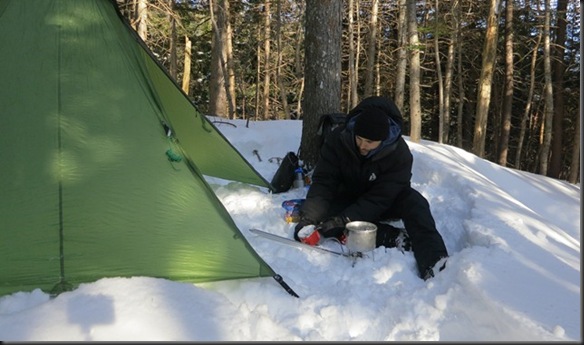 One thing to keep an eye out for though is to make sure that the stove is properly primed when you are using it in cold temperatures. I have successfully used it at –10F (-23C), but you have to let the stove burn with the canister upright for about thirty seconds before inverting so that the preheating tube warms up. If you don’t you will get flair ups much like you would with a white gas stove that has not been adequately primed. The flair ups are smaller than those you get with a white gas stove, but they can be easily avoided all together by properly preheating the stove before using it in liquid fuel mode. Also note, that while the stove works at low temperatures, it does not put out as much heat as some of the white gas stoves currently on the market. If you are melting large quantities of snow, it will take you quite a bit longer than it would with a stove like the MSR Whisperlite. 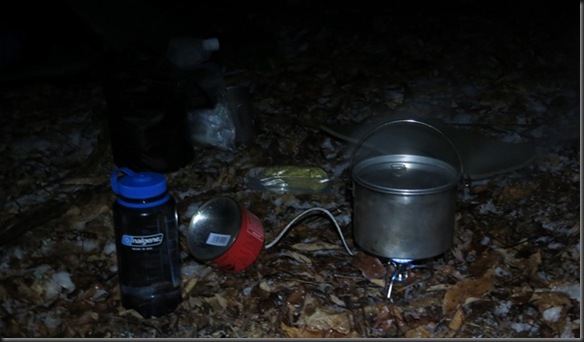 I know that I am not using the greatest of pictures in this post, but as a long term review, I wanted to show you the stove in use under some real, and less than ideal conditions. 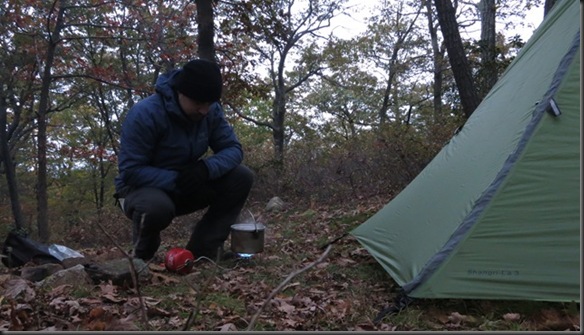 Overall, this is one of the best pieces of gear that I own. It has performed very well under a wide range of conditions with zero fiddle factor. As you can see from the picture the stove is powerful enough for me to not even bother with a windscreen (you should use one to increase efficiency). It is incredibly easy to use, and has no unnecessary features that can fail. For $52, in my opinion, it is one of the best stoves on the market. In fact, I would go as far as to say that even for $100 it would still be one of the best stoves on the market. Of course, others spend more time testing stoves may have different opinions on the subject.