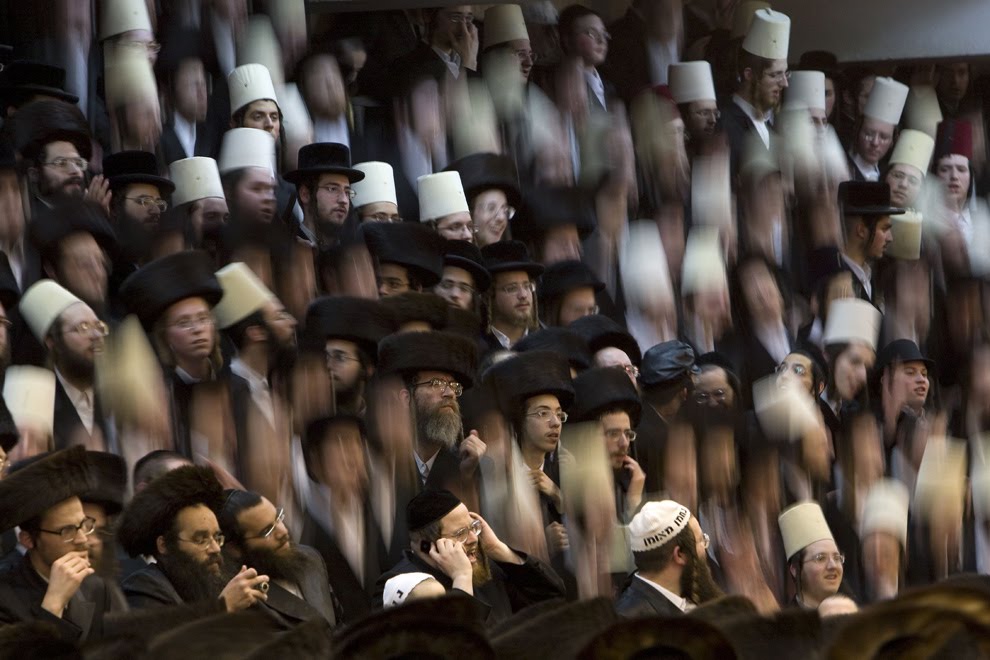 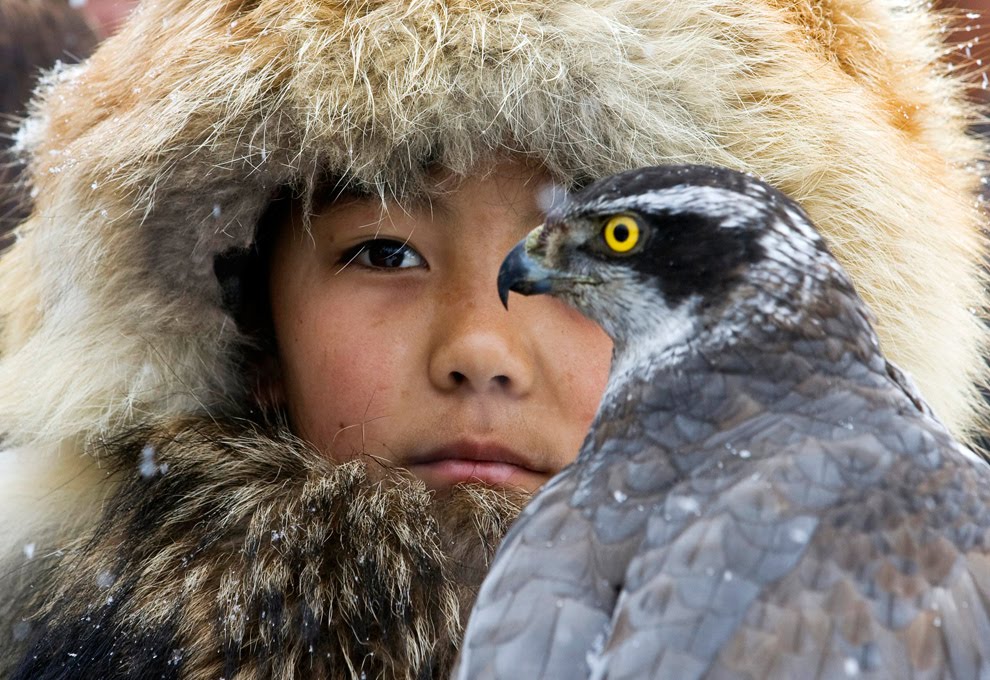 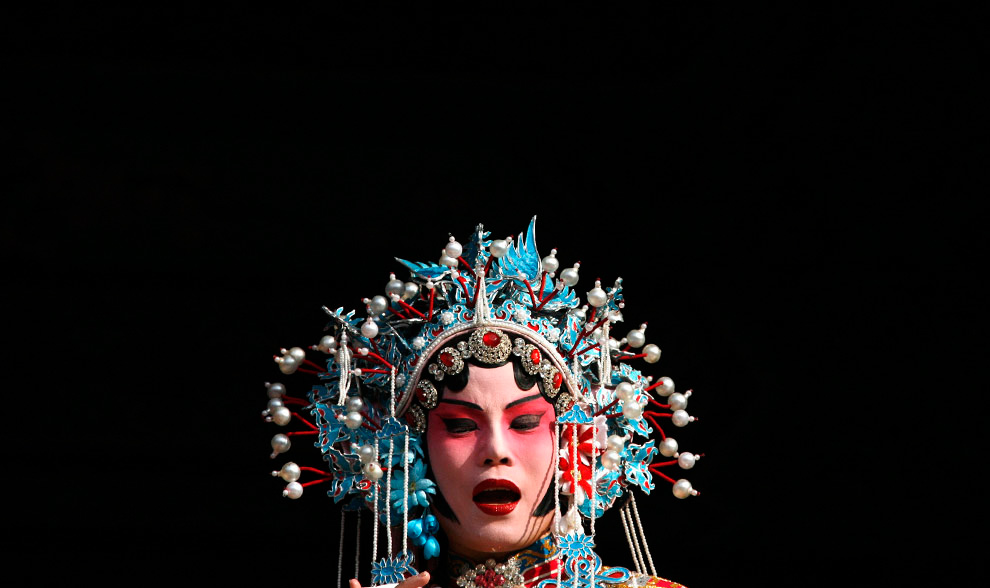 Photo © David Gray/Reuters -All Rights Reserved
One of my favorite photography blogs is The Boston Globe's The Big Picture which has recently featured a look over the past 12 months through photographs. These photographs were spread over three parts.

Out of the total 120 photographs, I've eliminated all photographs dealing with politics, demonstrations, violence against Palestinians, wild-eyed so-called mullahs and anything that has to do with either Iraq or the war in Afghanistan. I'm frankly tired of seeing photographs like these in our media day in and day out. I happen to think that no one really "sees" them anymore. They've become just wallpaper of sorts.

So the above three photographs are those I found to be my favorites out of the 120.

The first photograph is of Orthodox Jews belonging to the Vishnitz Hassidic sect who are peforming a dance as they celebrate the Jewish festival of Purim near Tel Aviv. The photographer is Menahem Kahana.

The second photograph is of a young Kazakh hunter with his hawk during an annual hunting competition near Almaty, Kazakhstan. The photographer is Shamil Zhumatov.

The third photograph is of a Chinese performer dressed in traditional costume singing during the lantern festival in the city of Tianjin, east of Beijing. The photographer is David Gray.
Posted by bella at 3:05 AM