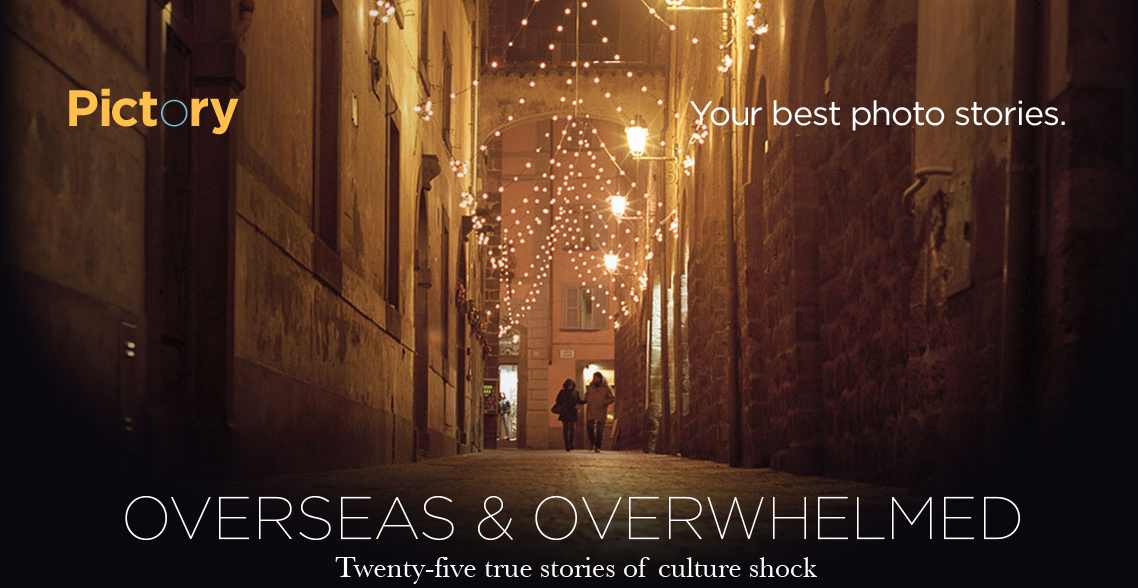 Pictory is a photo magazine, and claims to be re-imagined for the web. Photojojo describes Pictorymag as one part Boston.com’s Big Picture, one part This American Life, and one part Laura Brunow Miner.

I didn't know who Laura was but I found out she had been the Editor-in-Chief of JPG Magazine, and Pictory is her brainchild.

Pictory's premise is a simple one: it's a showcase for people around the world to document their lives and cultures, and anyone can submit a picture and a story. The best are featured in large sized photo essays.

Is it a commercially viable project? Time will tell.
Posted by bella at 7:42 AM