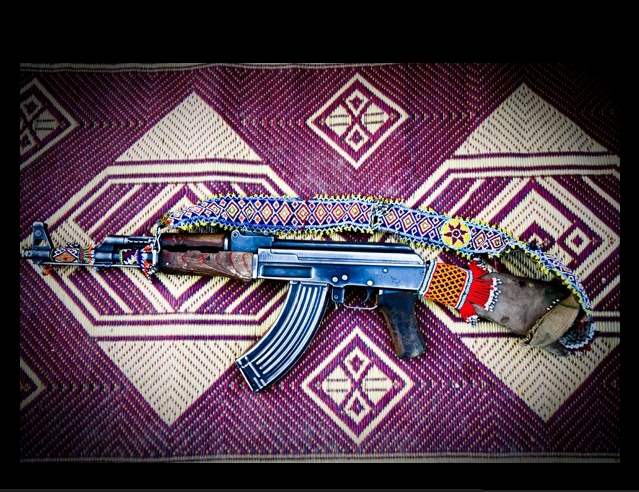 The blurb that accompanies the slideshow informs us that Balochistan extends over 350,000 square kms (approximately the size of Germany) and is the largest province in the Pakistan Federation. About 7 million people live in Balochistan; a mixture of consists Iranians, Pakistanis and Afghanis.

It's the often-heard story: a region rich in natural resources, its people among the poorest, the Punjabi central government rife with corruption and nepotism, give rise to a resistance movement striving for autonomy.

It's timely because the remnants of Al-Qaida may well migrate to the hinterlands of either Pashtunistan and Balochistan. All the ingredients for major trouble exist in this region in the coming months and years to come, so as I said, a timely feature. I don't always agree with Robert D. Kaplan's political slant, but he has penned a thought-provoking article on the Baluchi issue in the May 2009 issue of The Atlantic, which explains the volatility of this region.