POV: The Fact of The Matter... 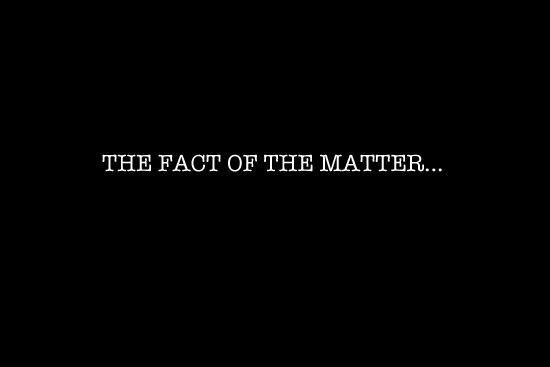 The Marco Vernsachi & The Pulitzer Center "affair" seems to have somewhat calmed down after the considerable airing of divergent views, opinions and debate between photojournalists, photographers and journalists in the blogosphere.

Huh? The Pulitzer Center was forced to formally admit (twice) its mistake in publishing an image of an exhumed corpse of a young Ugandan girl on its site, because of the bloggers' criticisms that it violated the rights of a child to dignity and privacy. If it hadn't been for the bloggers, these offensive photographs would be still on the Center's website, circulated on social networks and possibly worse.

I view this story and its results as vindication for those bloggers who had the courage of their convictions, and demand that these offensive photographs be pulled from the Pulitzer Center's website. It's hoped that the Pulitzer Centre will stand by its promise of redoubling its "efforts to authenticate every claim and to insure the privacy rights of individual victims".

The appropriate way to look at it is that the bloggers stepped in and redressed a wrong that would not have been committed had the parents of these unfortunate African children have recourse to a sophisticated legal system preventing such liberties with privacy rights.
Posted by bella at 3:03 AM