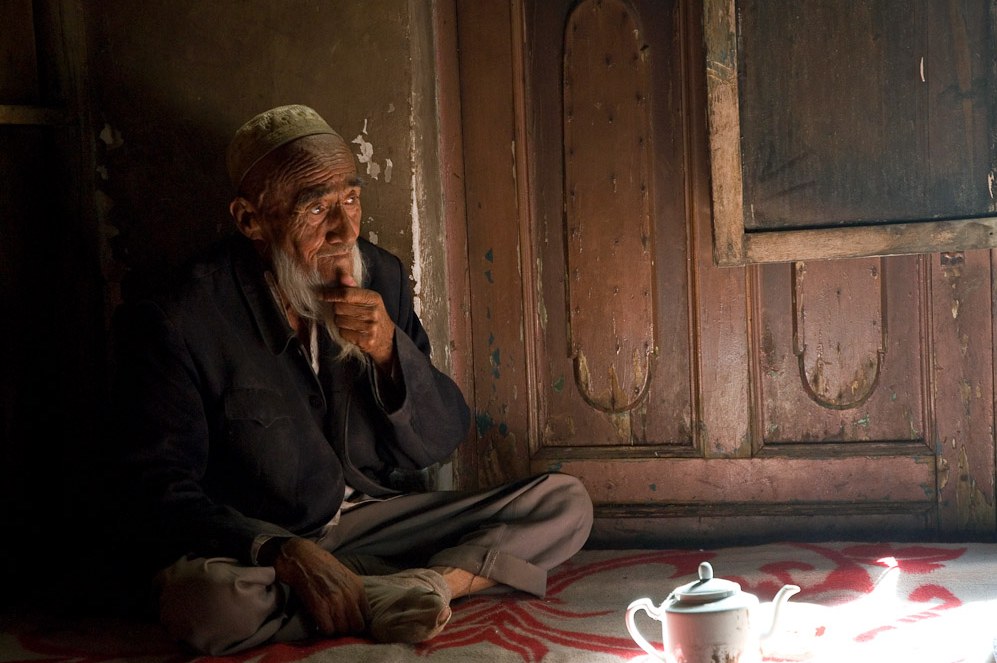 Photo © Francesco Lastrucci-All Rights Reserved
Here's the work of Francesco Lastrucci, an Italian freelance photographer who specializes in editorial stories. He's currently based between Italy, New York and Hong Kong from where he works on projects involving Europe, Latin America and East Asia.

From Francesco's diverse editorial stories, including a story of the ubiquitous areca nut and betel leaf chewing in Taiwan (as indeed it is in many other Asian countries), and its marketing by beautiful young women, I chose his excellent work on Kashgar, the capital city of the Uyghur.

The Uyghur live in modern Xinjiang, the westernmost province of China, but the name Xinjiang is considered offensive by many Uyghur who prefer to use Uyghurstan or Eastern Turkestan. Kashgar is an oasis city with approximately 350,000 inhabitants, and its old city has been deemed overcrowded and unsafe for its residents, and will have at least 85% of its structures demolished. Demolitions have already begun, with many of its former denizens forced to move.

Kashgar’s old city has been called “the best-preserved example of a traditional Islamic city to be found anywhere in Central Asia, but it is now being razed by the Chinese government which plans to replace the old buildings with new.
Posted by bella at 2:32 AM