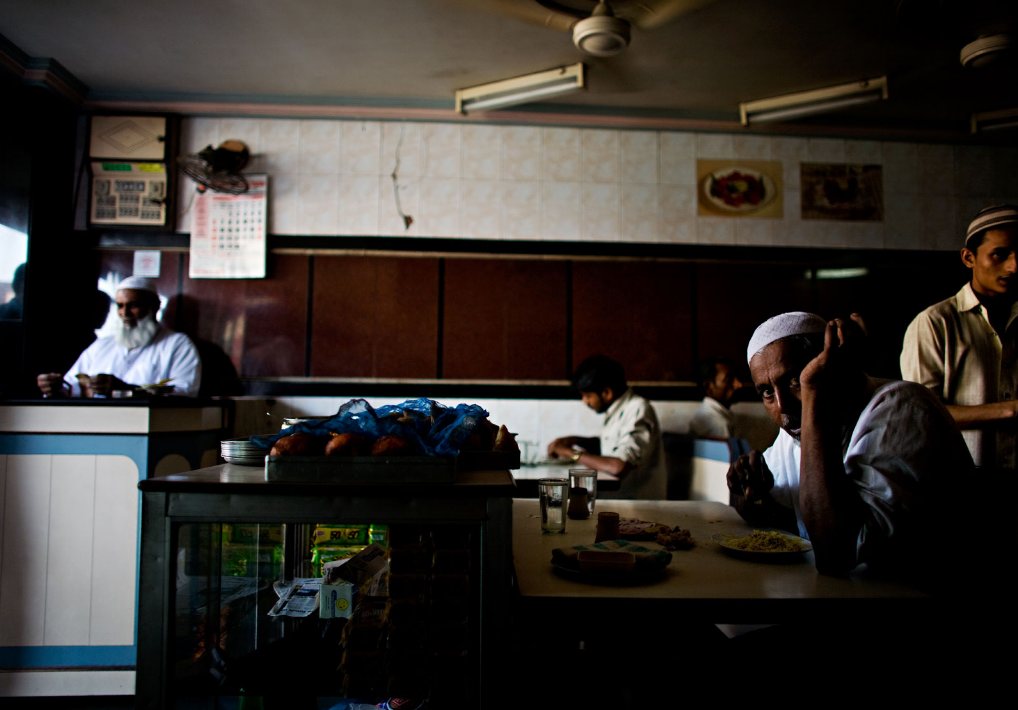 Photograph © Michael Rubenstein-All Rights Reserved
Michael Rubenstein is a photographer based in Mumbai to cover South Asia for Redux Pictures, having lived in New York City and Portland, Oregon. He has a degree in Environmental Policy and has studied at Ohio University's School of Visual Communications.

Some of his work on Andheri, a Mumbai suburb being transformed into a hip neighborhood appeared in the NY Times. And it's interesting to see the stylistic difference between this photo sideshow and his India gallery on his website.
Posted by bella at 2:25 AM