Sir Ranulph Fiennes to Attempt a Winter Crossing of Antarctica

We have all read of the exploits of the early explorers of Antarctica like Shackleton, Scott and Amundsen. We have also see in more recent times people setting out to cross the frozen continent. All of those expeditions so far however have been done during the Antarctic summer. Sir Ranulph Fiennes, perhaps one of the greatest explorers has now set his sights on a winter crossing of the continent. 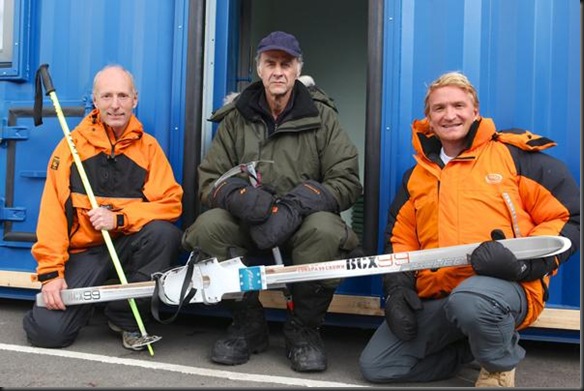 Fiennes is no stranger to the cold. He holds numerous records in the field of cold weather exploration, including the first unsupported crossing of Antarctica, as well as being the first person to cross both ice caps.

This new expedition will begin March 21, and is expected to last for six months. Since it will be done during the Antarctic winter, the journey will be done in complete darkness. 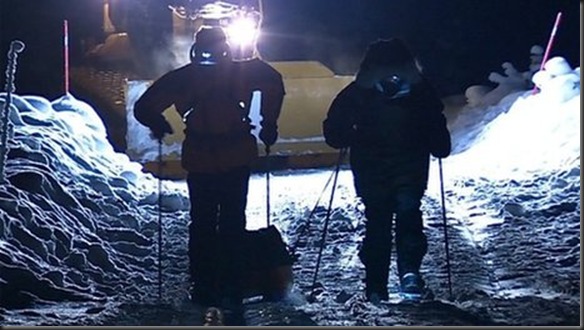 The plan is to have Fiennes and another individual traveling ahead of the team, pulling a sled carrying a ground penetrating radar. The radar will serve to detect any crevasses and other dangers under the ice. The two men will then be followed by a tractor that will pull the shelter and supplies. This huge amount of gear is necessitated by the cold, which could reach as low as –130F (-90C).

The expedition is extremely dangerous, not only because of the extreme temperatures, but also because of the impossibility of rescue. No airplanes or helicopters can fly in those conditions, so if the team is unable to proceed at any point, they would have to somehow  last out the winter before there can be any hope for rescue.

I think Sir Ranulph Fiennes is one of the finest examples of this unexplainable and admirable human characteristic which pushes great men to do great things just because they can.