Those of you who have been following the show already know that Dave Canterbury is no longer one of the hosts of Dual Survival. Discovery has been very secretive about the new host, but filming of the third season has been progressing.

According to Cody Lundin, the remaining original host, Discovery will officially announce the new host after Thanksgiving. The news however has leaked out. From what I hear, the new host of season three of Dual Survival will be Joseph Teti. 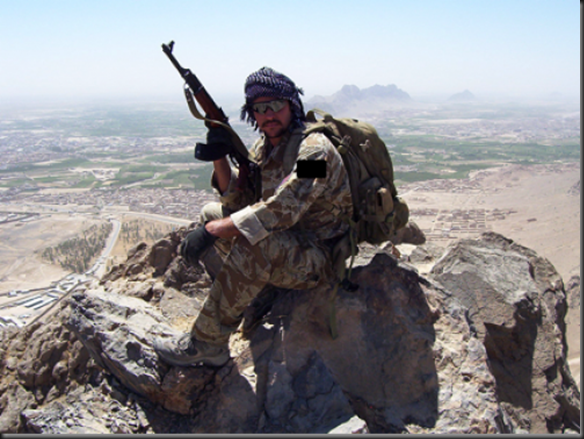 You can find the details about Joseph Teti online, but in brief, he is a US Marine Vet, Army Special Forces, director of International Security Consultants, and looks to be the real deal.

Season three of Dual Survival is supposed to start airing in January.