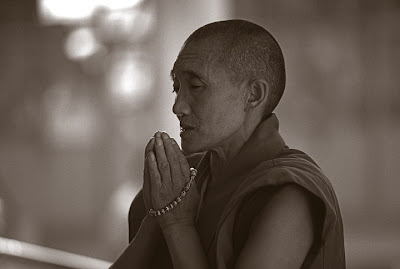 Photograph © Tewfic El-Sawy-All Rights Reserved
The United States stocks crashed to five-and-a-half year lows yesterday, with the Dow Jones Industrial Average dropping 427 points, the S&P 500 losing 52 points and the Nasdaq Composite falling 52 points. At opening today, the Dow dropped another 150 points to get to a low of 7850.

The Associated Press solemnly announced that Japan, Hong Kong and European countries including Germany and Italy are officially in recession and the U.S. and Britain would be joining them soon. In my estimate, we're already there.

We have recently read that newspapers and magazines are reducing their costs to a degree not seen before in the industry....and some are already stopping their print editions, relying only on their online presence.

I've said it many times before, but it's worth repeating as often as a Buddhist mantra: if photographers do not diversify and use the new technological products now available, they'll end up not working nor selling their work. Whether you're a travel or editorial photographer, embrace multimedia, use it and become proficient in producing cutting edge work. That's the only way to stay ahead and to hopefully offer something that will be different. I predict that photo editors and similar buyers will rely more and more on Flickr images (or similar), because they won't have the budgets to pay working photographers.