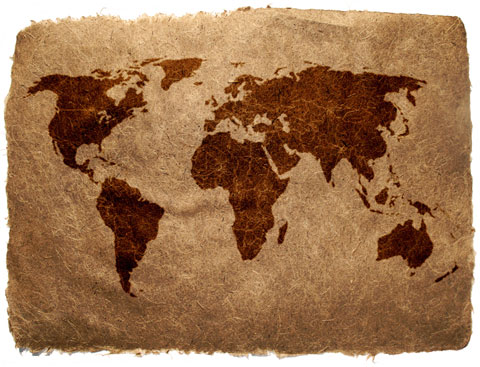 Although I haven't firmed up any decisions yet, I am starting to mull over two (of the possible 3) Photo-Expeditions™ for 2011 that will be non-Arab Islam-centric. The two expeditions' underlying themes will be documenting the existing syncretism between Islam, its Sufi offshoot and another major tradition. The itineraries will include photographing certain rituals at obscure religious sites, as well as at other locations...I can't be more specific at this stage without letting the cat out of the bag.

As followers of my Photo-Expeditions™ news and of this blog know, I've decided to further accentuate the travel-documentary thrust of my photo~expeditions, and reduce the maximum number of participants to only 5 (excluding myself) on each trip.

My recent expeditions have become so popular that they've swelled up to 9-10 participants, and generated long waiting lists. As of 2011, participation will no longer be based on "first registered first in", but will be based on a portfolio viewing and other criteria. Details of the 2011 itineraries will be announced to subscribers to my newsletter mailing list.

In the meantime, I'm readying some pre-departure information for the participants in my Bali: Island of Odalan Photo-Expedition™ due to start August 1. Exciting stuff!!!
Posted by bella at 4:00 AM