Albert Kahn: It's A Wonderful World.... 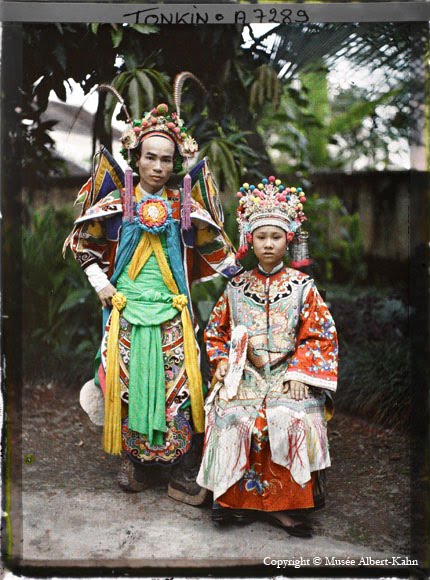 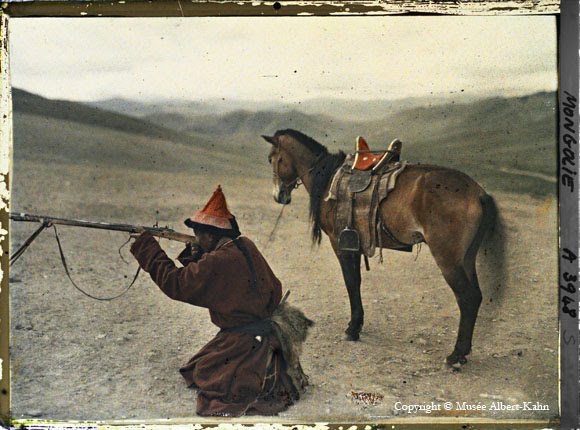 Not all bankers work for "great vampire squids wrapped around the face of humanity". Well, some may enjoy doing just that, reaping millions in the process...but others may be like Albert Kahn.

Certainly a product of a different age but Albert Kahn was a wealthy French banker and philanthropist, who started an visionary project to create a color photographic record of the peoples of the world.

Described as an idealist and an internationalist (aren't these two words synonymous?), Kahn used a new photographic process called autochrome, to promote cross-cultural peace and understanding.

Camera-shy himself, Albert Kahn used his fortune to finance the travel of intrepid photographers to more than 50 countries around the world, at a time when age-old cultures were on the brink of being changed for ever by war and the march of 20th-century globalization. His objective was to record the differing customs of the human race for posterity, and his Paris museum houses 72,000 autochromes of these travels.

Although Kahn was one of the richest men in Europe in 1929, Wall Street's crash that very year ruined him, and in 1931 he was forced to bring his project to an end.

A BBC book The Wonderful World of Albert Kahn was published, bringing Kahn's autochromes to a mass audience for the first time. A wonderful world indeed.

(The vertical autochrome is of a Vietnamese couple in Tonkin in the northernmost part of Vietnam, while the horizontal is of a hunter in Mongolia).
Posted by bella at 1:00 AM