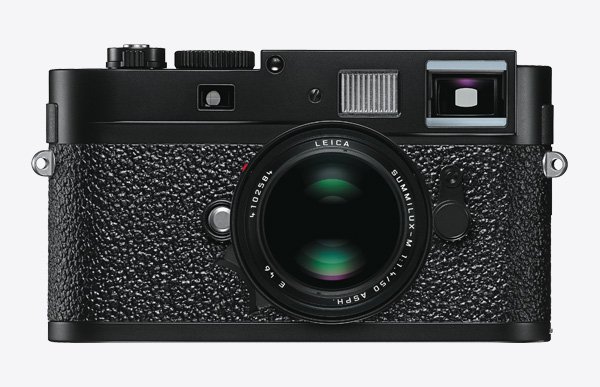 This is (to use cable news terminology) Breaking News out of Paris for Leica.

The Leica M9 now shares the limelight with its twin (well almost twin) the new Leica M9-P. Both share the exact same technical features, but differ is some details.

In terms of cosmetics, the new M9-P doesn't have the red Leica red dot on its front, but has an engraved logo on its top plate. This is something photographers who prefer the Leicas to remain unobtrusive will like. Not a big deal for me since I cover the red dot and Leica name with black tape on my M9.

The new model is available in the classical Leica silver chrome camera finish or in black paint, and vulcanite leathering cover.


Leica has chosen Alex Majoli to shoot a feature in Venice with the new M9-P, of which the above picture is from.
Posted by bella at 10:31 AM