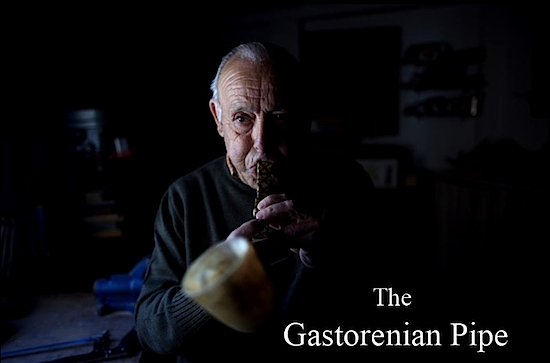 Chico Sanchez (who's a regular on The Travel Photographer's blog) has returned from Spain with a new audio-slideshow of the players and makers of the gastoreñian hornpipes. Most of you may be scratching your head as to what these are. I know I did...but after watching the The Gastorenian Pipe, you'll probably recognize it and its sound.

I did some research and learned that the gaita gastoreña is a type of hornpipe native to El Gastor, a region of Andalucia. The instrument consists of a reed, a wooden tube in its upper part, and a resonating bell of horn in its lower part. It's probably a dying tradition, and unless it's revived in some way, its practitioners and makers will eventually disappear.

Traditionally, the gaita gastoreña was played during the last months of the year only.
Posted by bella at 3:00 AM