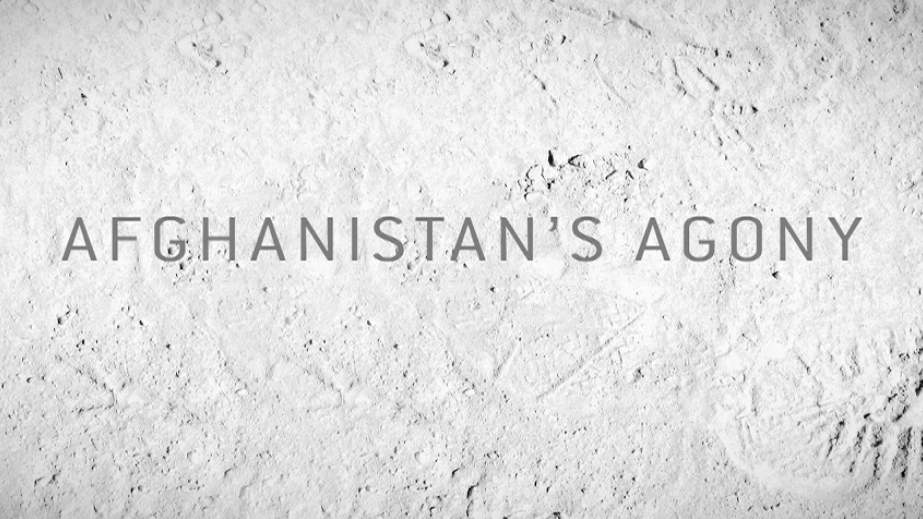 The exciting VII The Magazine features Afghanistan' Agony, the multimedia work of Franco Pagetti which combines movies, stills in both color and black & white.

Although I'm getting tired of war stories and its imagery, Pagetti manages to infuse this work with his own personality as when he says (I paraphrase) in his Italian accent"...the only thing a photographer really wants...more than life, more than sex...more than anything...is to be invisible." Brilliant!

This multimedia piece provides a very realistic of what Afghanistan must be...it merges color stills with black & white images (which, in my view, are the best of the lot), aerial shots and movie footage.

Overall a very well done production, but if I had to point out a niggling issue, I'd say the decision to include the audio introduction of a muezzin's call to prayers is a lazy one. The Taliban, the insurgents, and the rest of the "bad guys" are fighting us because of a bunch of reasons. Take your pick: because we're occupying their country, because we're defending an unrepresentative corrupt regime, because we're getting in the way of various longstanding tribal and/or ethnic power struggles, and because we're tying to eradicate poppy cultivation...subsistence to many Afghan farmers.

It would have been smarter to find another audio clip to give the project the required sense of the place...perhaps a Pashto song, perhaps some ambient audio of Kabul's market chatter. Some readers might see this as nit-picking, but it's not. Avoiding religious cliches is a much more intelligent production effort and in this case, keeps it honest and neutral as it should be.

Franco Pagetti has covered the conflict in Iraq since January 2003. He has been a news photographer since 1994, and most of his recent work has involved conflict situations. His non-conflict news photography has included assignments in India, the Vatican City, Cambodia, Laos, Indonesia, Saudi Arabia and his native Italy. In his “former life,” he was a fashion photographer for Italian VOGUE and taught chemistry at Milano’s University .
Posted by bella at 2:00 AM