A Short Trip in the Woods

After all the Thanksgiving food, I wanted to take the dogs out in the woods. I also wanted to use the occasion to start on some knife testing I’m planning on doing.

When we got to the forest, it became clear that the rain we had had in the city was a serious storm up in the mountain.

There had been so much rain that a small river that is usually mostly dried up and easy to cross had turned into a serious obstacle. While it was still fordable, it’s not something I wanted to do with two dogs and the girlfriend. 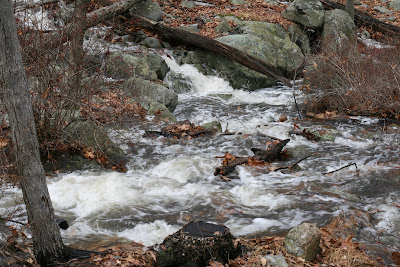 We had to pick another direction. As you can see, a lot of trees had been knocked down. 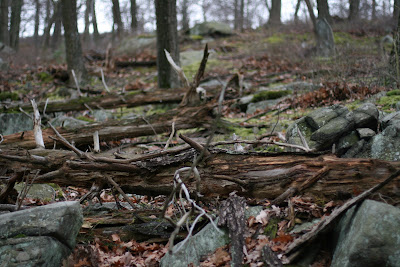 The dogs had a good time as always. I’ve been very happy with how well the little one is getting to be with recall. She is turning into a great outdoor dog and has no problem keeping up with the big boy. 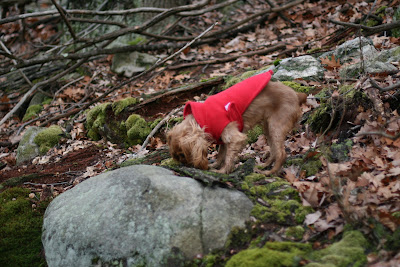 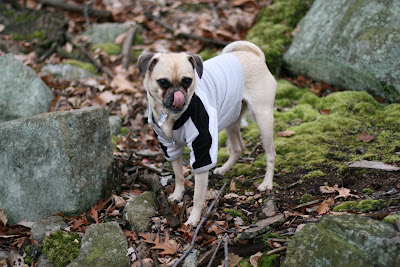 The girlfriend was unfortunately a bit underdressed. Because of the rain everything was wet and the temperature had dropped.

We had to cut our trip short, but I did manage to do some of the testing I had set out to do. In another week or two I should be able to have those reviews out.
Posted by bella at 7:43 AM