Evan Abramson: When The Water Ends 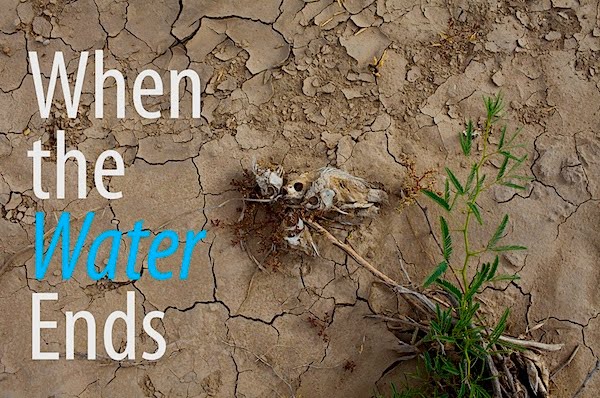 Ethiopia's government is building a new dam in the Omo river projected to be the largest hydropower project in sub-Saharan Africa. Almost 50% of its electrical output has already been sold to neighboring countries, but it will reduce the water flow to the Omo River and threaten the lives of some 500,000-800,000 nomadic pastoralists.

Evan Abramson's When The Water Ends photo essay examines the impact of such a massive infrastructural on the lives of the Omo Valley tribes.

Evan's photographs were also used in a 16-minute video When the Water Ends produced by Yale Environment 360 in collaboration with MediaStorm. It tells the story of the increasingly dire drought conditions facing parts of East Africa, and the eventuality of conflict.

Evan Abramson is a 32-year-old photographer and videographer based in New York, who spent two months in the region, living among the herding communities. His project focuses on four groups of pastoralists — the Turkana of Kenya and the Dassanech, Nyangatom, and Mursi of Ethiopia — who are among the more than two dozen tribes whose lives and culture depend on the waters of the Omo River and the body of water into which it flows, Lake Turkana.

Quite a number of photographers have photographed the tribal people of the Omo Valley, and I'm certain they, as well as many non-photographers, are lamenting the change that will befell the region.
Posted by bella at 2:12 AM