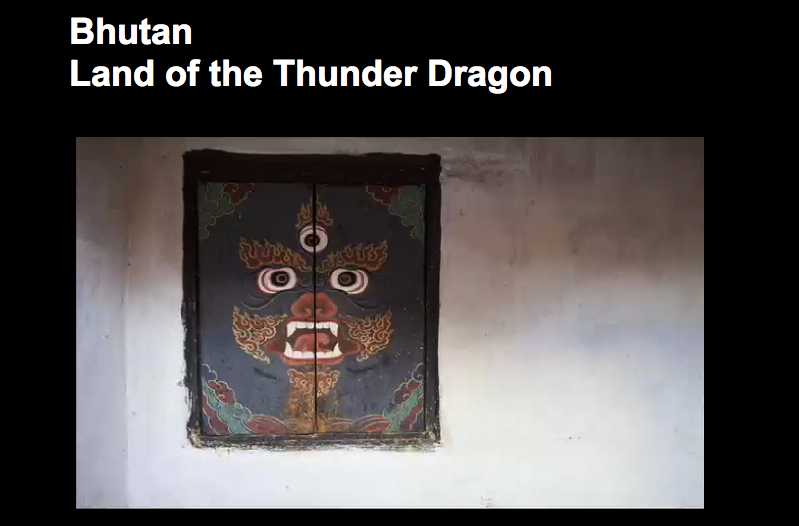 Graham Ware joined The Travel Photographer's Bhutan: Land of the Druk Yul Photo~Expedition, and has produced an audio slideshow in QuickTime format of some of his various images made during the trip, coupled with live audio recordings gleaned during the tsechu festivals, religious pujas, the Sangha debates of the monks and a Bhutanese folk song.

A medical technologist based in Chandler, Arizona, his interest in photography started in 2000, with most of his focus at that time on wildlife and landscapes. However, he admits to have discovered photojournalism in 2004, and it is then he joined the "dark side". Last January he joined Gary Knight and Philip Blenkinsop on a photojournalism workshop in India, and professes to have been totally hooked. Some of his photographs from this India workshop are on his website.

An extremely agreeable travel companion, with a keen sense of cultural curiosity, Graham is hoping to help schools and hospitals in Bhutan.
Posted by bella at 3:15 AM