POV: Why Aren't You Shooting Multimedia? 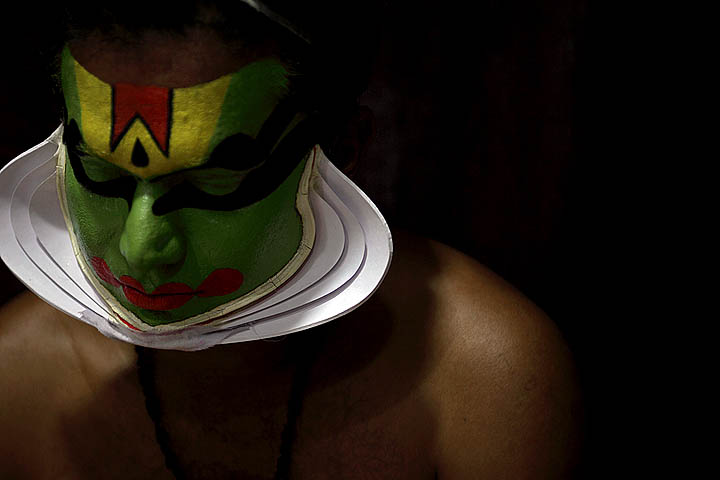 Photo ©Tewfic El-Sawy-All Rights Reserved.
Over at Black Star Rising, Stanley Leary, to the understandable chagrin of many videographers, has posted his opinion that still images to which audio has been added can be more effective than video. His opinion is summarized by his following points:

I agree, and used the same arguments (well, except for the first one which I didn't know) when explaining the advantages of multimedia to student photographers as I did during the Mexico City Foundry Photojournalism Workshop, and will do so again at the forthcoming workshop in Manali, India.

I ought to also stress that real multimedia is what is being discussed here. There's a huge difference between real multimedia features which consist of still photography accompanied by ambient sound and narrative, and still photographs accompanied by random musical tracks....added because they sound good or because the photographer likes them. Given the choice producing a "silent" slideshow or a slideshow with random tracks downloaded via iTunes (notwithstanding copyright issues), I'd always go with the former.

Following the photojournalism workshop in Mexico City, I expounded my multimedia evangelism in a previous post on TTP.

A word of caution though. Multimedia is not a panacea for ill thought out or badly produced projects. It still needs good stories, great photographs and certainly, audio that is part of the story and part of the photographs.

Addendum: I just saw Alan Chin's post on the RESOLVE blog with his take on the "multimedia insanity".
Posted by bella at 4:04 AM