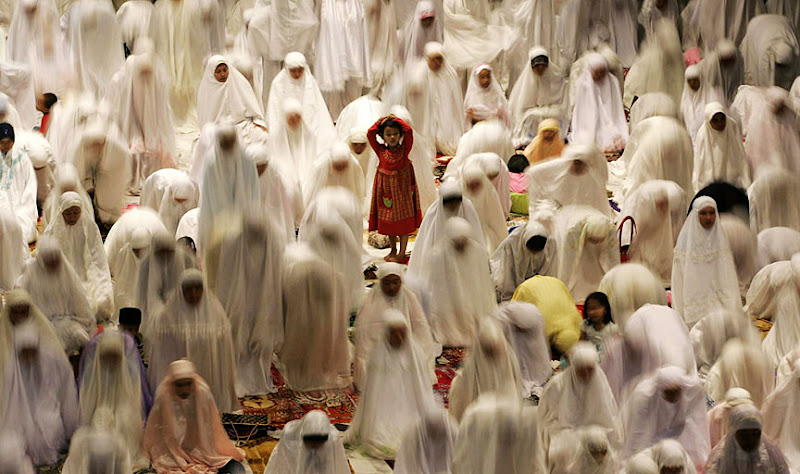 Image © Sigit Pamungkas-Reuters
The National Press Photographers Association is continuing to announce winners of ‘The Best of Photojournalism 2009’ award in various categories, one of which is Enterprise that is described by NPAA as "A photograph of a ‘found situation’ that features strong human interest elements, or a fresh view of an everyday scene. A picture that uses humor or focuses on the lighter side of life is well suited for this category."

It was one of the photograph which the Boston Globe's The Big Picture chose as Photograph of The Year 2008. I posted about this series here. I believe it's a lovely photograph and well deserving of the honor bestowed on it. 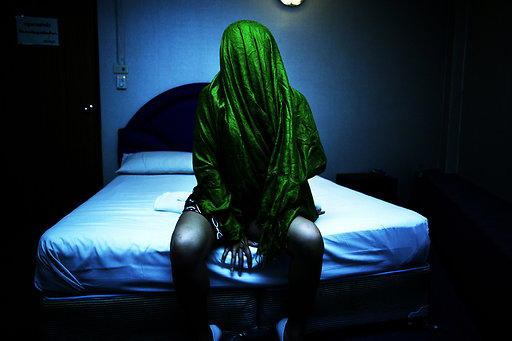 Katharina's project -from which this image is from- was about the estimated 2 million prostitutes in Bangkok, 70-80 percent of whom are infected with HIV. Yet to the women working the streets or bars, most of whom have little to no eduction and work simply to survive, these numbers do not deter them from leading such a risky life. The fact that prostitution is a profitable sub branch of Thailand’s booming tourism industry, many women do not seek a different lifestyle, and harbor the hope that they will be lucky and find a foreigner who will take them to their country.
Posted by bella at 4:44 AM