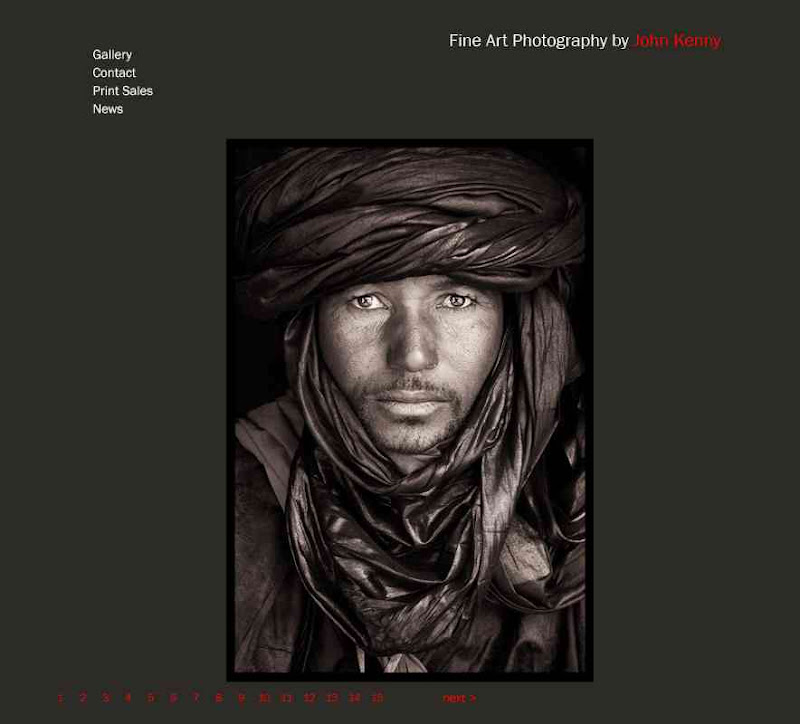 John Kenny is a British photographer whose work with remote African societies is recently receiving substantial press coverage. Imagery from the previous 2007 exhibition, 'Light, Land and Water: Beauty in Africa', has been published extensively throughout 2007 and 2008. The image "Omo Valley Girl" was chosen as the cover for "Professional Photographer" magazine (April 2007), as well as receiving "Image of the Week" in the Times, and was used extensively in promotional content for the "Affordable Art Fair" (2007), "Glasgow Art Fair" (2008) and Time Out (2008).

His new collection of images of remote tribal peoples from Niger, Togo, Benin, Burkina Faso and Mali is being exhibited at Capital Culture, Covent Garden in London.

My thanks to Candace Feit for the heads-up.
Posted by bella at 4:38 AM