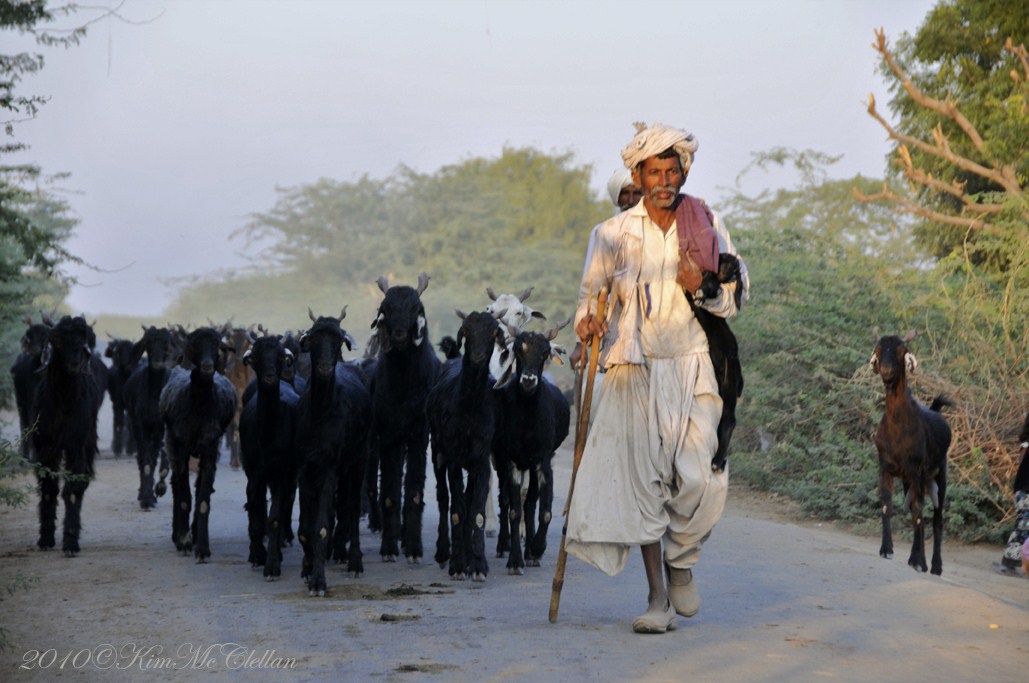 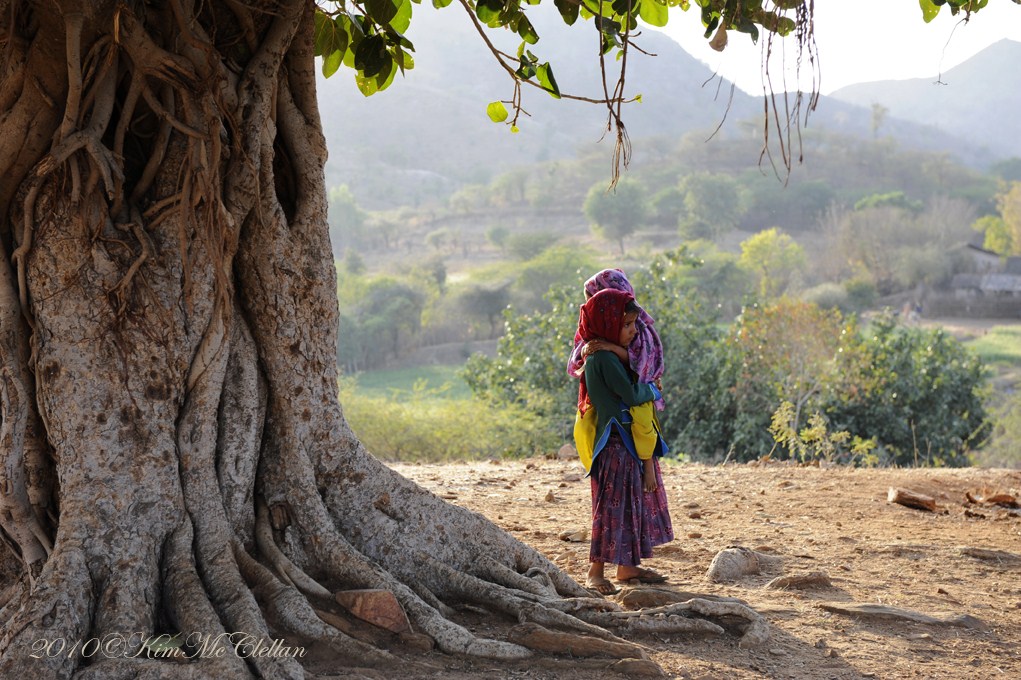 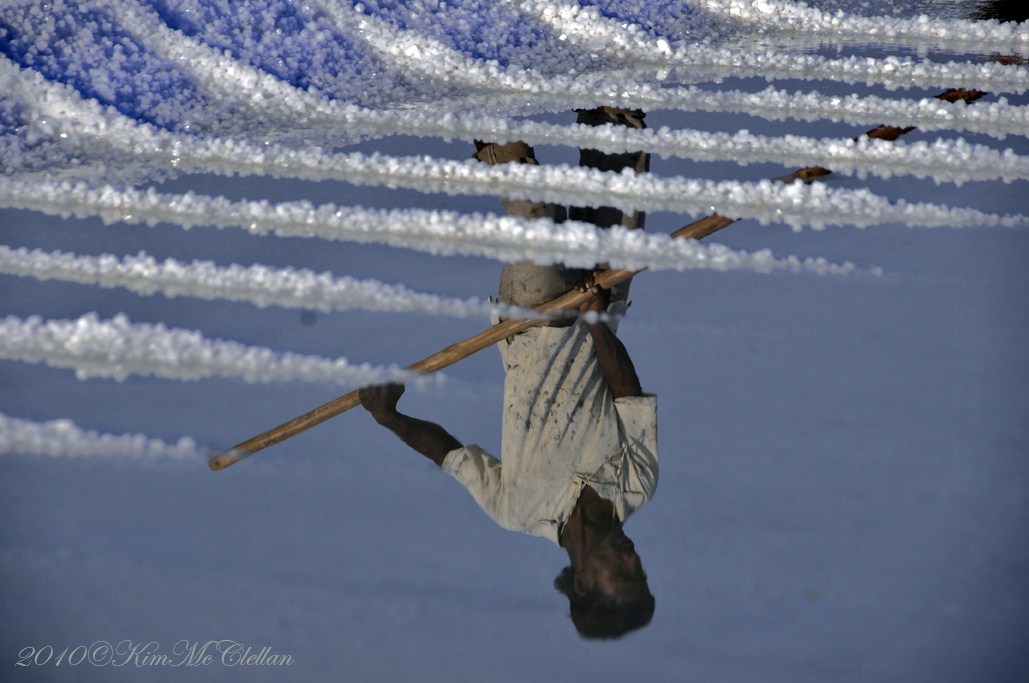 Photo © Kim McClellan -All Rights Reserved
Kim McClellan is a professional photographer (as well as working for the SBA in DC), and graduated from the Washington School of Photography in January 2001. She's passionate about international travel photography, and her work was featured in juried exhibitions and shows in the Washington DC Metro Area. She's well-known for her work in fashion, glamour, and classical figures.

Kim joined my Bhutan: Land of Druk Yul Photo~Expedition ™ this past October, and will join my forthcoming Bali: Island of Odalan Photo~Expedition ™ in August. On her way to cover the Venice Carnavale, Kim found the time to send me a sample of her work made during The Tribes of Rajasthan & Gujarat Photo~Expedition ™, which appears here.

The first is of a traditional Rabari shepherd in Southern Rajasthan; the second is of a young girl carrying a baby in Poshina while the third is of an Agaria salt worker near Dasada.

Kim is a natural story-teller, and had our group mesmerized on many occasions while recounting various life events. She was also firmly in control whenever some of our photo shoots required her expertise in directing models.
Posted by bella at 12:16 AM