Hey, MSR! Where is my Capillary Stove Technology?!

Do you guys remember this one? Back in 2004 MSR started talking about a stove that ran white gas (and other similar liquid fuels) but did not require any pressurization like a regular white gas stove. It was supposed to use capillary action to draw the fuel through a ceramic membrane…

It was supposed to be released in 2007 in both a commercial and military variant under the name Vapore-Jet. Here we can see a picture of the commercial prototype. 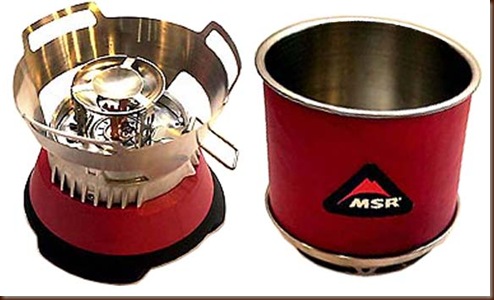 Well, apparently in 2004, they had actually issued the military prototype to some special forces units. I got this picture from Life & Its Adventure. Josh actually seems to have one of these early prototypes. 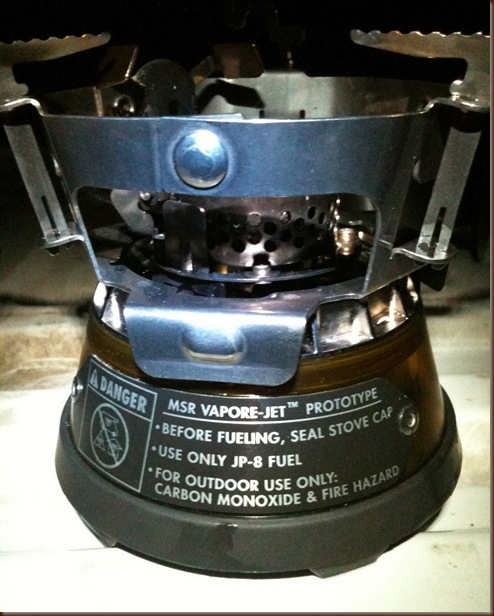 So, where is it? Stove technology seems to have hit a dead end lately. Sure, from time to time a new titanium model will get released, or a new adopter will allow for one extra type of canister to get screwed on, but where is the ground breaking innovation? Where is my Vapore-Jet stove? I’m sure it could have been on the market by now.