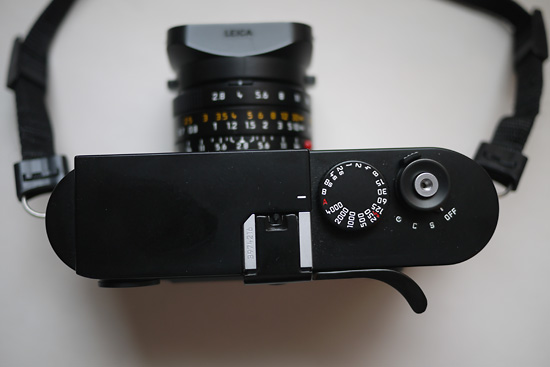 Back in April 2011, I was getting used to the ergonomics of my then-new Leica M9 and found that it needed an add-on in the form of the extremely well made Thumbs Up EP-1, produced by matchTechnical (see above photo). It has remained on my M9 since then, as I found it to be invaluable while shooting with it...adding stability and improved handling.
With the advent of the Fujifilm X Pro-1, I was expecting a similar add-on from matchTechnical, and true enough, it has recently produced the Thumbs Up EP-75 specifically made for it. 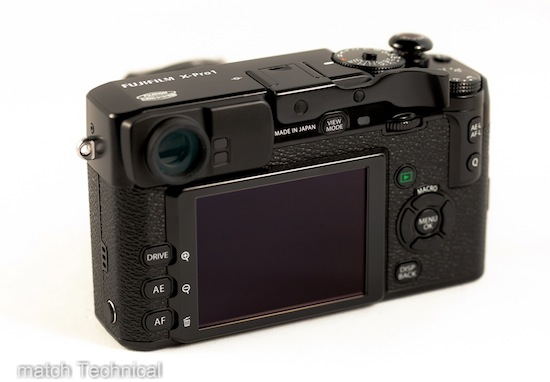 The quality seems to be as high as the remaining models by matchTechnical, and is claimed to provide the most efficient shape for holding your Fuji camera more securely and more comfortably...reducing any camera shake. It also claims that it would not inadvertently disturb the position of the program control buttons on the X-Pro 1.
Without seeing it, I'm certain about the quality of the Thumb Up EP-75 ($118 inclusive of shipping), but hope it doesn't interfere with the X Pro-1's Command Dial.
Since well-thought and successful products are frequently imitated, I should also mention the Lensmate Fujifilm X-Pro1 Thumbrest is also available. It's described as being milled from a block of 6061 T6 alloy, and has the fit and finish equal to the camera itself. It sells for $75.
I have no relationship with either matchTechnical Services or with Lensmate (and/or any of its retail outlets) other than having bought a Thumbs Up EP-1 from the former.
Posted by bella at 2:00 AM