What is Barrel Distortion? 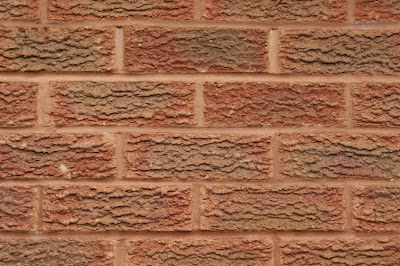 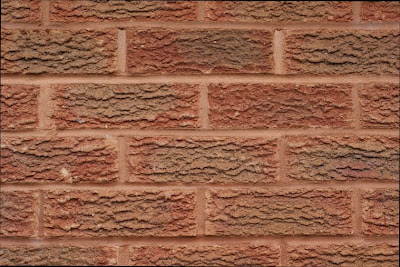 The world of photography is full of strange terms. Pin-cushion effect, bokeh, depth of field, and white balance are just a few that take a moment to get to grips with.
The one I'm blogging about today is barrel distortion. This is the curious effect that reminds you a picture was taken using a circular lens, because the straight lines curve slightly.
It's particuarly obvious in photographs of buildings or other man-made structures because, not surprisingly, they tend to have a lot of straight lines.
The photos in the this blog entry demonstrate the effect. They are all stunningly unexciting pictures of the wall of my house, which comprises courses of bricks laid in a 'stretcher bond' pattern. 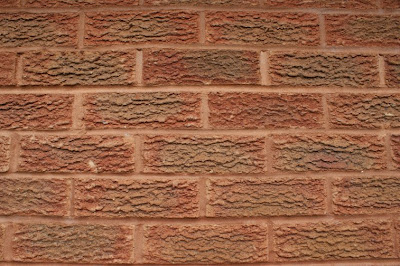 The top photo was taken with the Sigma 50mm macro lens. If there is any distortion it's difficult to see - the lines look good to me.
The second shot is with the kit lens that came with my Sony A350, at maximum zoom, or focal length of 70mm. Again, any distortion is invisible.
The final picture is with the same lens but at the other extreme of its focal length, 18mm. This is a wide-angle setting, which is where barrel distortion tends to occur. It's visible in this picture - which looks as if something is pushing the centre of the shot forward slightly, curving the lines of the brickwork.
Effects like this give the lie to the claim 'the camera never lies'. Incredibly sophisticated though they are, cameras are still not a match for the human eye.
Posted by bella at 10:35 AM