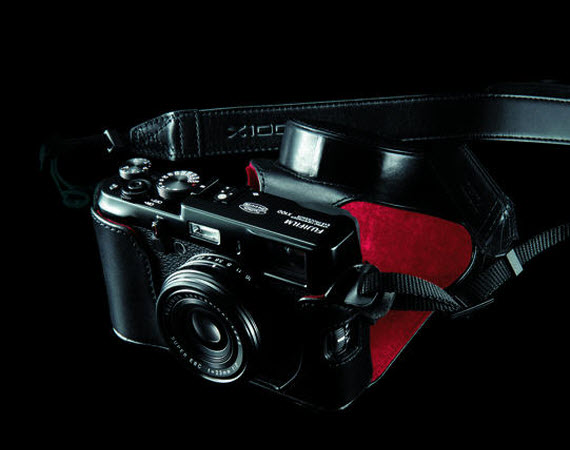 Fujifilm is emulating long standing Leica's marketing tactics by introducing the Black FujiFilm X100 Limited Edition which will be limited to only 10,000 cameras.

This slick and glistening dedicated website for the new X100 is designed to make us salivate at the prospect of spending $1700 for this "limited issue" model, which is a $500 premium over the regular model.

Leica is well known to make its products as desirable as possible...by giving these the allure of being limited or exclusive...and obviously charging for the privilege of owning one. The recent launching of the M9-P is a classic example of Leica's marketing tactics (or techniques, if you prefer).

While I consider a $500 premium excessive for what is essentially a paint-job, I leave it to its eventual the end users to decide whether it's worth it.

And here's a clincher thought: Fujifilm and Kodak were in the film-making business, and competitors. Why aren't we seeing Kodak digital cameras as exciting as those by Fujifilm?