Most people are familiar with Les Stroud from the Survivorman series. Before he did Survivorman however, Les Stroud tested out the idea of making a seven day survival video that he films himself, in a two part video called Stranded. The first part features him trying to survive for seven days in the summer, while the second video has him do the same thing during the winter. 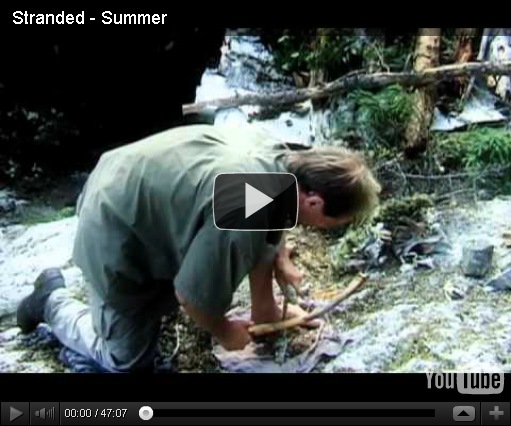 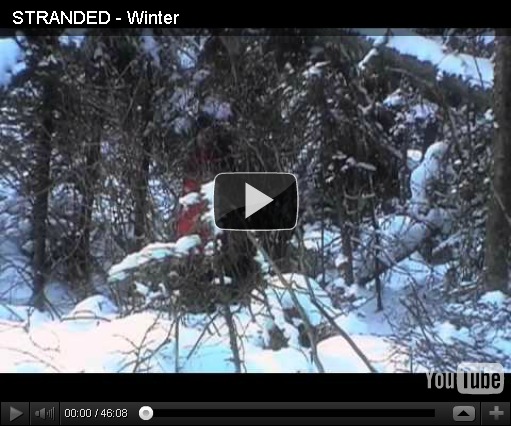 Both of these videos are excellent, and are particularly interesting because they show the origins of the Survivorman show that we have come to know so well.