In this video I go over some of the basic things I look for in an axe head that I plan to bring back to a functional condition. Everyone has their preferences in terms of design, but there are some common defects that I would try to avoid if possible. 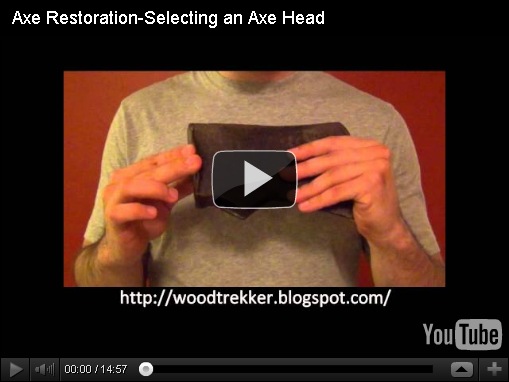 1. Pitting of the Metal-While surface rust is not a big problem and can be easily removed, pitting corrosion of the metal is something to avoid. Holes in the surface of the axe head formed due to corrosion will weaken the structural integrity of the axe and decrease its performance. 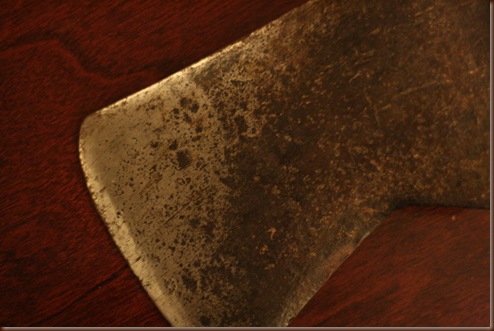 2. Deformed or Mushroomed Poll-This is a clear indication that the axe has been abused. While in some circumstances the damage can be corrected, it will require a lot of work and should lead you to suspect further damage. 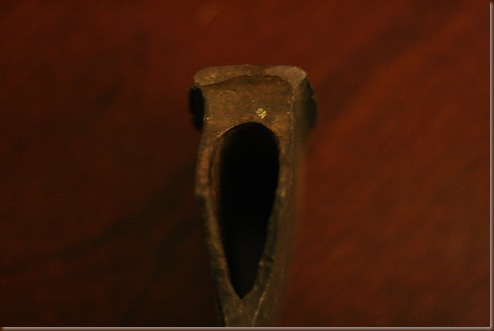 3. Deformed or Over Stressed Eye-A deformed or mushroomed eye should certainly be avoided. You should also be careful if you see an eye that has a lot of screws or nails driven into it, as this may be an indication of damage. If nothing else, it shows that the user did not take very good care of this axe. 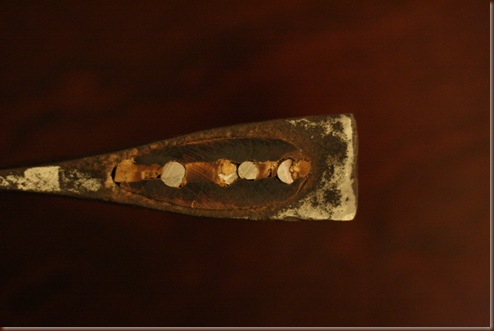 Another form of damage to the eye is damage that occurs to the top of the eye. Sometimes people who have failed to properly fit the handle on their axe will take a hammer and try to drive the head onto the handle. This can result in damage to the eye. 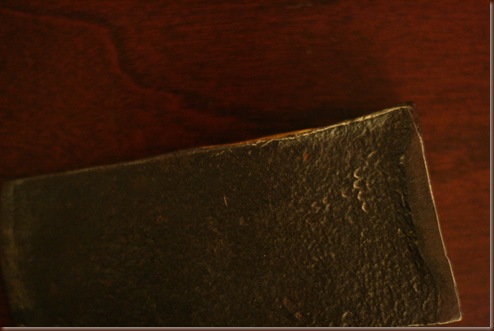 4. Disproportional Eye-Many people tend to have an idealized vision of vintage axes. The reality however is that defects were a common thing even during the golden age of axe manufacturing. One of the common defects is a disproportionally punched out eye. For one reason or another, the punch that formed the eye was at an angle to the head, and that resulted at the eye being at an angle. This will translate into the head sitting at an angle tot eh handle once hung. This is a very difficult problem to correct. 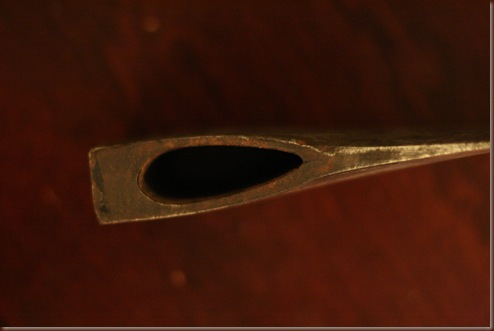 5. Misshapen Bit-In many cases damage to the bit can be corrected fairly easily with some filing. However, with some axe heads, the bit has been ground in such a way that correcting it will be a massive task. A common form of this a bit that has had more metal removed from the top section of the axe head than the bottom. It results in an edge that slants towards the upper portion of the axe head. A lot of work will be required to bring such a bit back into shape. 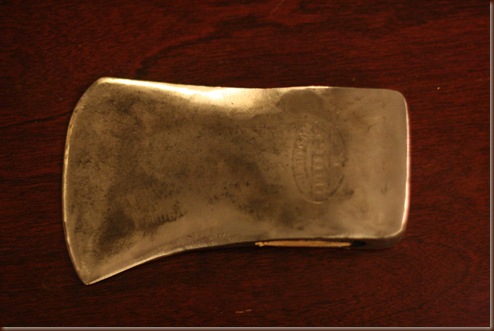 Not all of the issues covered in the video are listed here.