The First Successful Summit of Mt. Everest by an American – A look 50 Years Into the Past 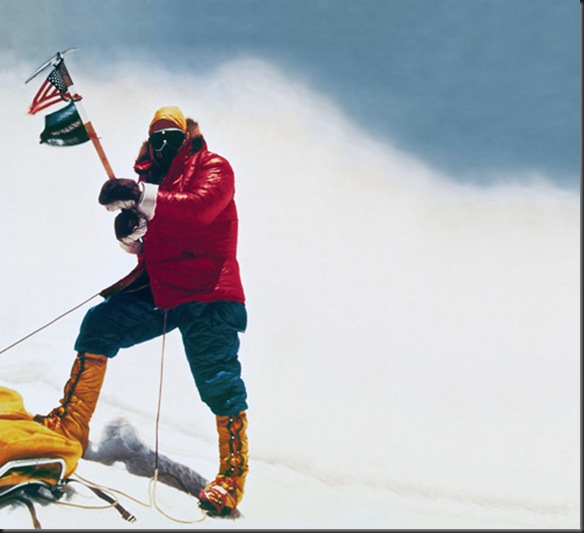 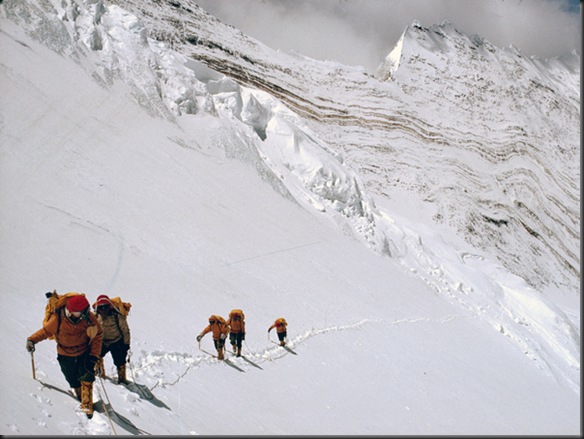 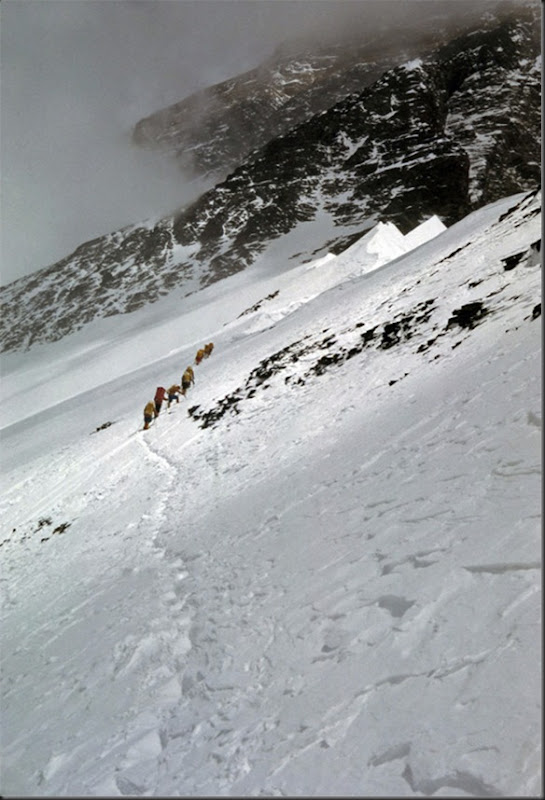 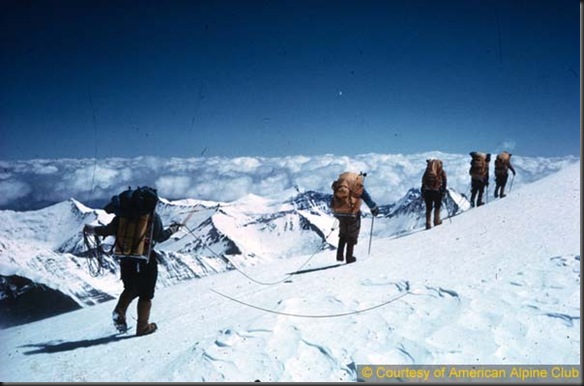 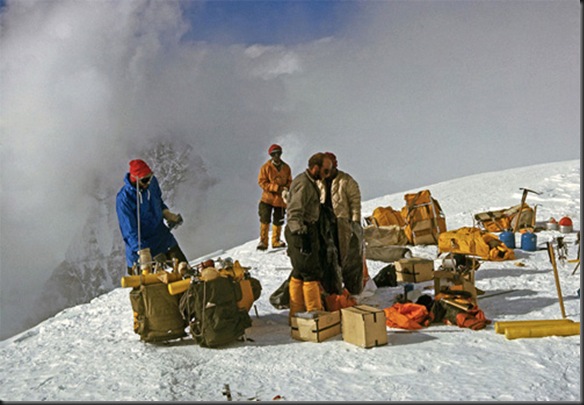 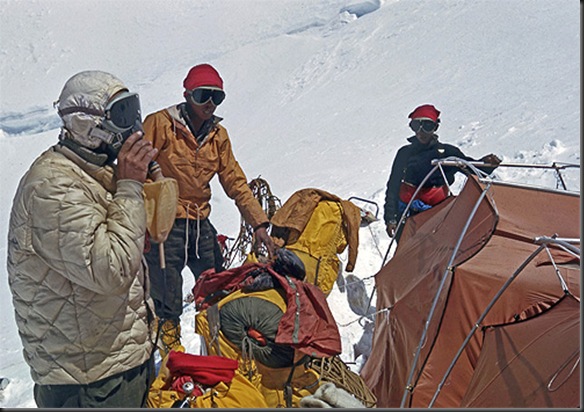 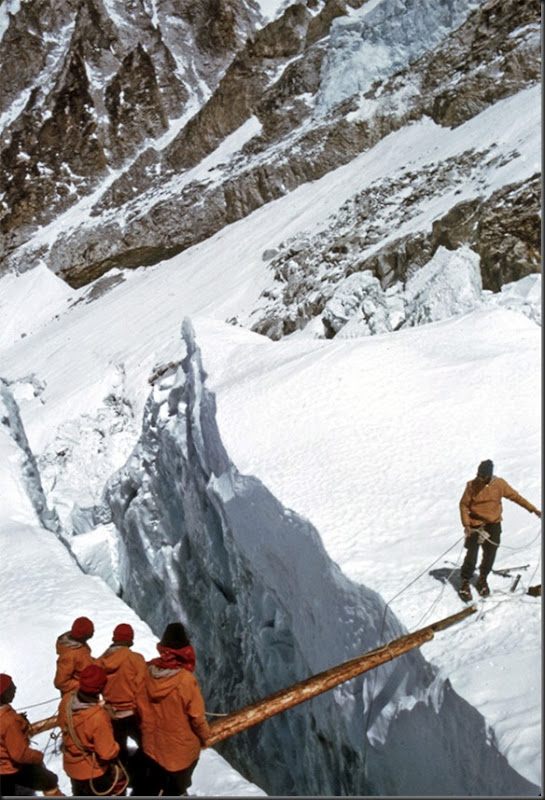 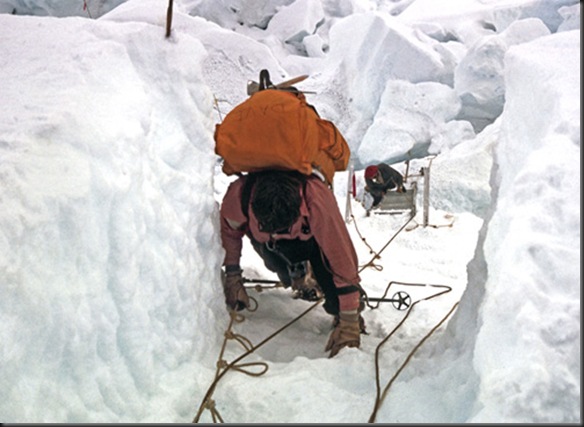 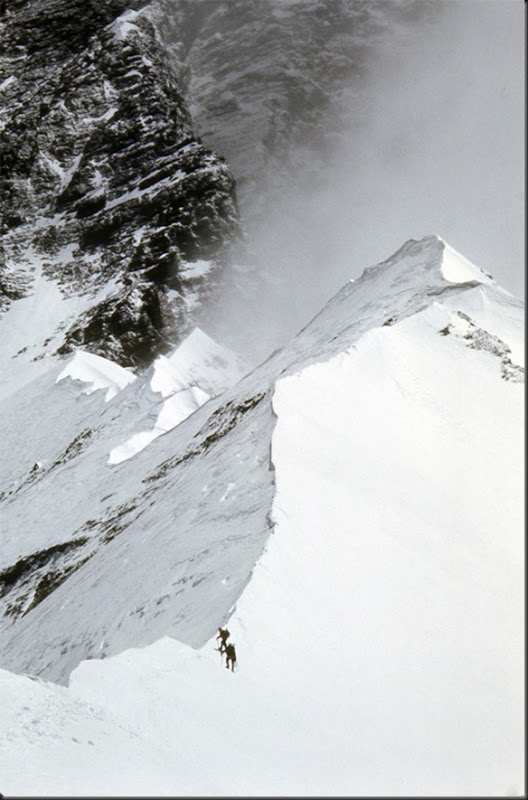 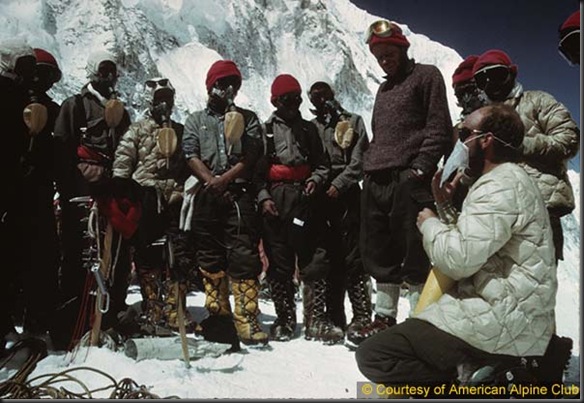 Many have argued that this summit attempt was perhaps the last expedition style climb to be made, involving large teams of climbers, Sherpas, and gear to be progressively carried to higher camps. The expedition approach has made a comeback in recent years since Mt. Everest has become a tourist attraction, and expedition style guided climbs have become the norm. In a recent interview, Jim Whittaker discussed the differences between climbing Mt. Everest 50 years ago and doing it now. You can see the interview here.