A Failed Summit Attempt of Mt. Everest and the Future of Alpinism

Last week I posted about the first successful summit of Mt. Everest by an American team. I also mentioned in the post that some have argued that the 1963 expedition marked the last expedition style mountaineering attempt.

Interestingly, the future of fair means alpinism would be marked by a much less known expedition that took place the previous year, in 1962. It was an attempt to climb Mt. Everest made by a team of four people, climbing without Sherpas, without permits, and without oxygen. The four men were Woodrow Wilson Sayre, Norman Hanseng, Roger Hart, and Hans-Peter Duttle. This American-Swiss team of amateurs managed to get to within 3500 ft from the summit before having to turn back. 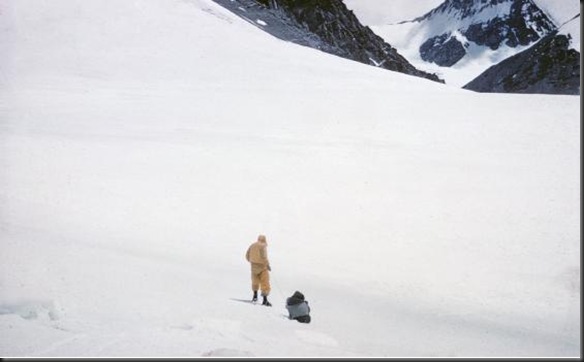 At a time when mountaineering in America was little known, these four (what many at the time would consider amateurs), would take on the highest mountain in the world and come frighteningly close to conquering it. More importantly, they would do it in a way that the mountaineering community at the time considered impossible.

Just to give some perspective, in 1954, when Woodrow Wilson Sayre and Norman Hanseng applied to go on a winter climb of Mt. Washington, organized by the Appalachian Mountain Club (AMC), they were rejected because they did not have sufficient experience. The two men’s response was to go climb Mt. Denali that year, and then plan a summit attempt of Mt. Everest. 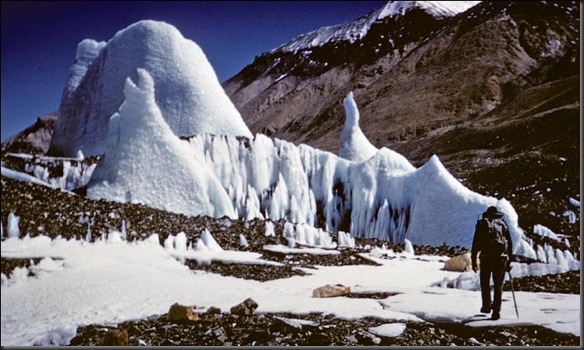 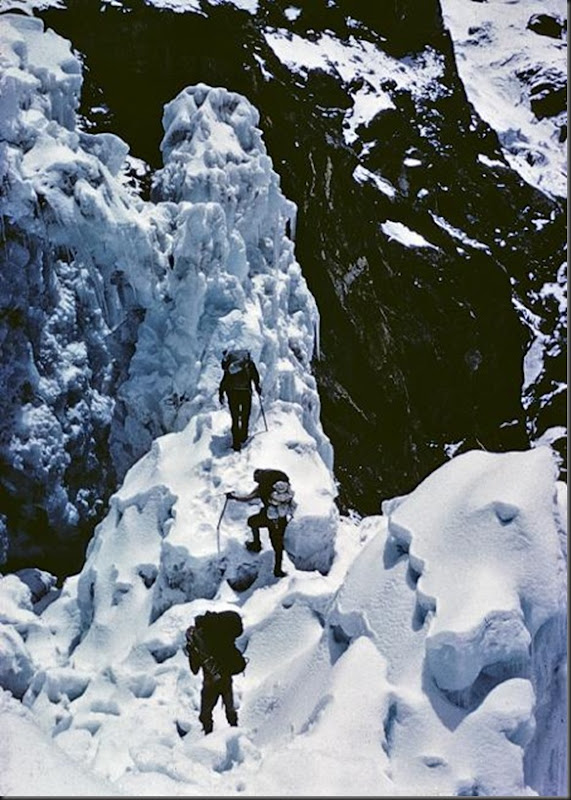 In 1962, pretending that they will be making an attempt at the Gyachung Kang mountain, the four men, carrying their own equipment and gear, snuck into China occupied Tibet, to make an attempt on Mt. Everest from the North, the route pioneered by Mallory and Erving in their failed attempt, and at that time still unclimbed. The men had no support, no Sherpas, and no oxygen. The Sherpas and government liaison who transported equipment in the forests, were left at base camp to wait for the team’s return, as they snuck into Tibet. In Sayre’s words, “We made three basic decisions in planning for Everest. We were going without permission, we were going without Sherpas, and we were going without oxygen.”

It appears that the team’s success was in part due to the progress in mountaineering occurring at that time. In his book, Four Against Everest, Sayre writes: “The usual reply to these drawbacks [lack of Sherpas] is to argue necessity… The loads are simply too heavy. Here is where the modern lightweight equipment has changed matters. I would guess that a climber fully dressed against the cold today is carrying 15 to 20 pounds less than his counterpart was carrying forty years ago; that is, his lighter boots, his down-filled parka and pants, his aluminum canteen, and pack frame, and innumerable other improvements, weigh 15 to 20 pounds less than what a climber used to need in order to stay warm. Mufflers and heavy sweaters snowball the weight very quickly. And incidentally, today’s climber is far warmer in spite of the lighter weight. Thus, if he carried a 30 to 35 pound pack, he would not really be carrying more on his person than a climber in the 1920s was carrying when he lifted a 15 to 20 pound pack. This means that today you have, as it were, a built-in Sherpa…” 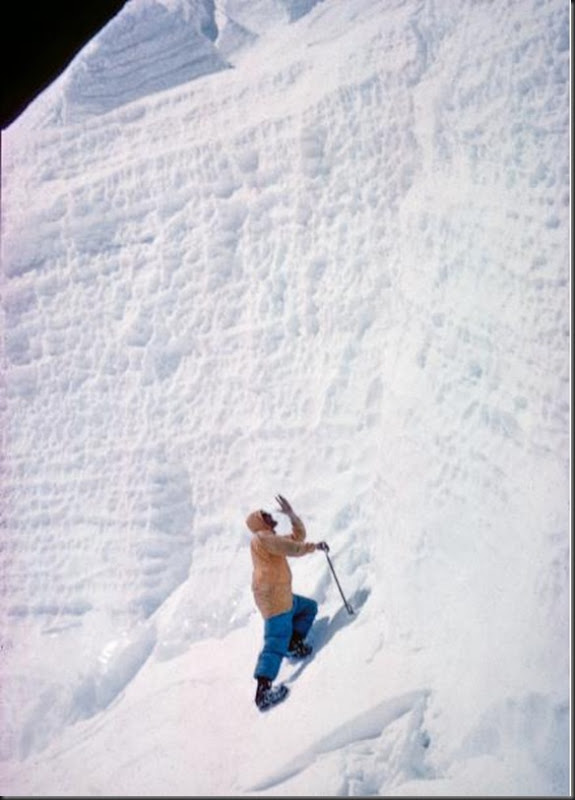 Upon their return, they were soundly criticized by the mountaineering community for risking a spark in the Cold War by infiltrating the Chinese border, as well as for doing what was considered impossible.

Ironically, the style of alpinism used by Sayre and his team would prove to be the method of the future. Small teams of men, unsupported, and climbing by fair means, would become the aspiration of generations of mountaineers.

A good account of the expedition can be seen in an article by Maurice Isserman titled “Wired: Mad, Ill-Equipped, and Admirable: Everest 1962”

Also, if you are able to find it for a reasonable price, as it is out of print, Sayre’s book, Four Against Everest is an excellent read.