Some Pictures From Last Weekend

Last weekend I decided to take a break from shooting content for the blog, and just spent some time in the woods with my girlfriend and the dogs. 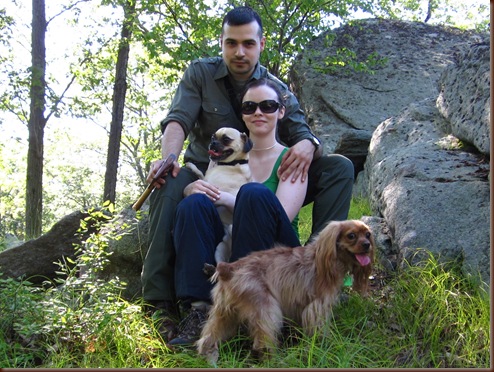 The little one came along as well. 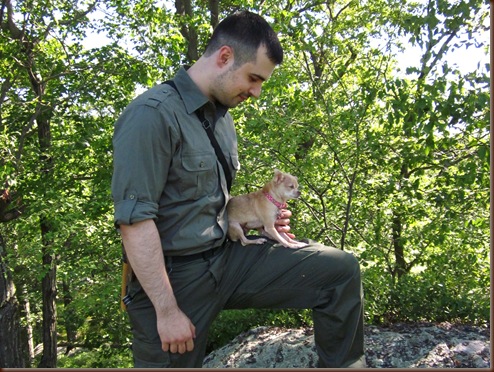 The blueberries are out in good numbers. In this area there are blueberry and huckleberry bushes as far as you can see. 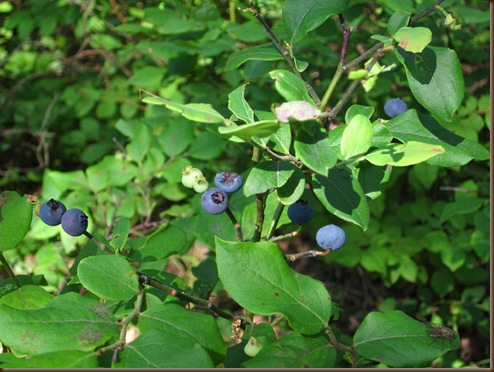 The mushrooms also seemed to be out. I have no idea what they are, and I don’t even try to guess. 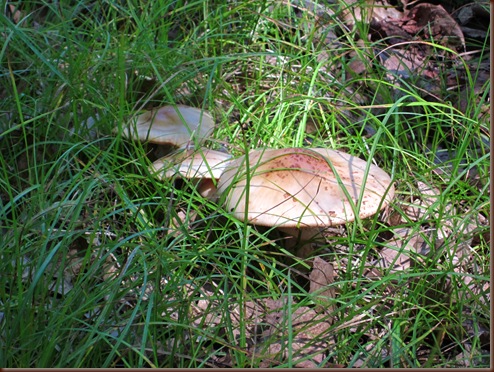 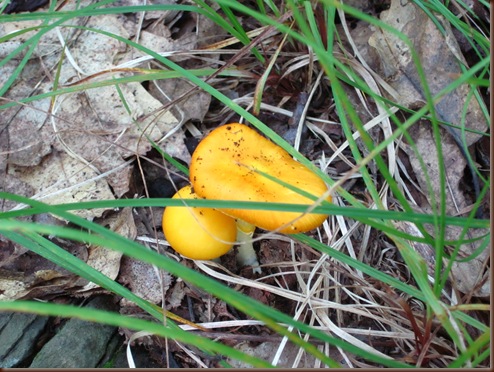 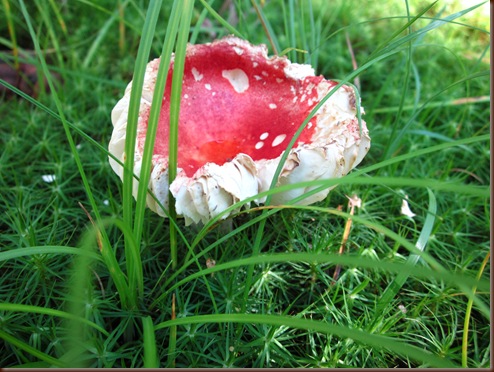 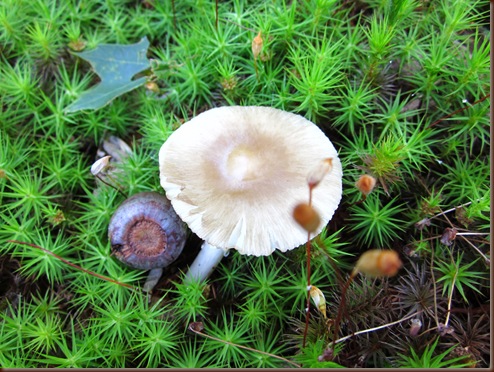 We climbed to the highest point in the area and called it a day. 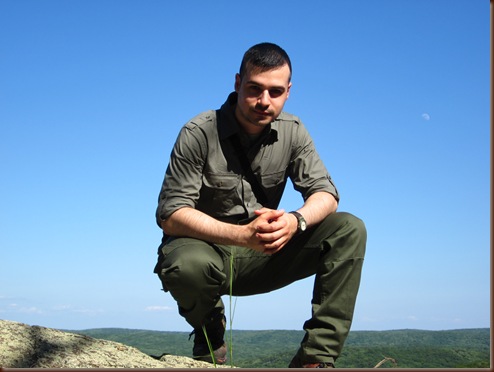 We picked the opposite direction on the compass, and two hours later we were back at the car.