Alone in the Wilderness Part II

Most of you are probably familiar with the movie Alone in the Wilderness. It has been around for a long time and has been on television quite a few times.

It depicts the life of Dick Proenneke, who is 1967 decided to go into the Alaska back country and live there in a log cabin he built himself. The footage in the movie is shot by Dick himself. If you have not seen it yet, it is well worth your time.

Well, now a second part has been released, featuring footage that was not included in the first movie. It picks up about a year after he moves to Alaska, and actually gives a more compete glimpse into how he managed to live in such isolation. Here is a clip from the movie: 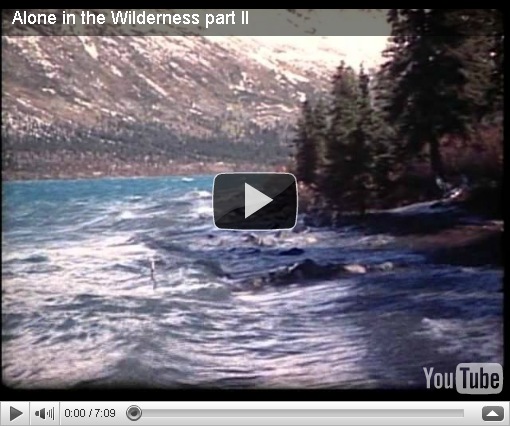 You can find all the movies made by or about Dick Proenneke here, including this new movie.