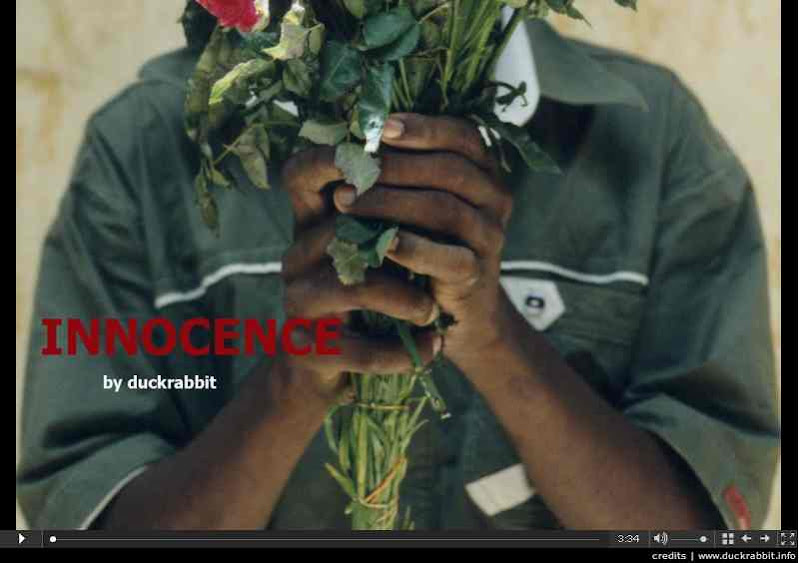 Before 2007, the Liberation Tigers of Tamil Eelam rebel movement was accused of recruiting thousands of children into their ranks. The LTTE has been accused of knowingly recruiting and using child soldiers as front-line troops. Amid international pressure, LTTE announced in July 2003 that it would stop conscripting child soldiers, but both UNICEF and HRW have accused it of reneging on its promises, and of conscripting orphaned Tamil children.
Posted by bella at 4:52 AM