In this video I try to present a theory which aims to explain the origins of both phantom bevels and tapered or convexed cheeks, and why they have so drastically decreased in popularity. 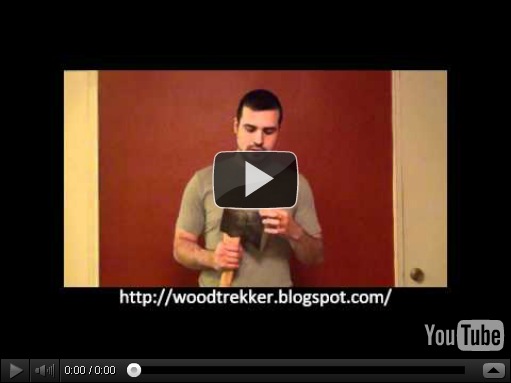 The theory, as explained in more detail in the video goes as follows:

Sometime around the 1750s in North America, the axe goes through some evolutionary changes, giving us what is commonly known as the American Felling Axe. Here you can see an example that dates to approximately the 1850s. In almost all respects, it resembles a modern felling axe. The only difference is that if we look closely, we will see that the cheeks are linear. They form a straight line between the bit and the area surrounding the eye. This creates a large area where the cheek can stick to the wood being chopped. 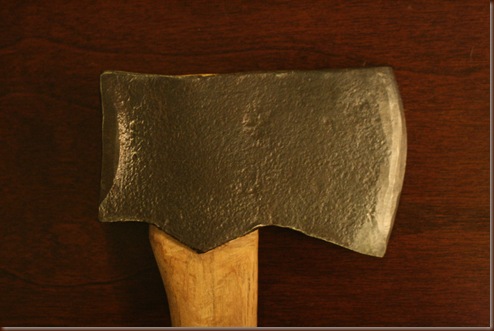 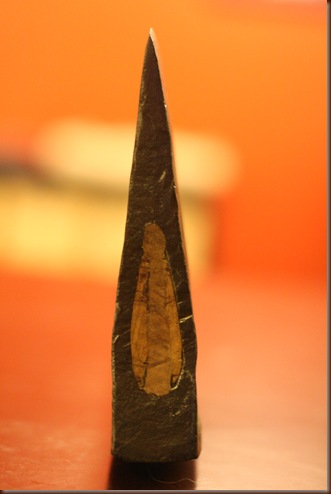 In 1889 W.C. Kelly patented the “Perfect” model of axes that you can see here. It is identical to the above 1850s model in that if we look at the part of the head that has not been cut away by the phantom bevels, it still forms a straight line between the bit and the area surrounding the eye. Because of that, I believe that the removal of metal, either by phantom bevels or by tapering/thinning out the edges of the cheeks, will increase performance and reduce binding. 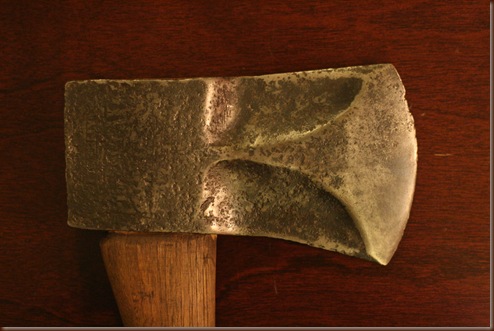 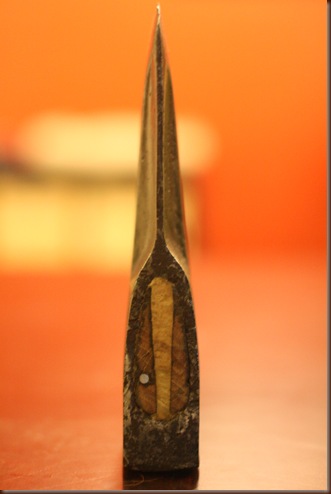 Continuing to look at Kelly Perfect axes, here we have an example from sometime between 1905 and 1930. As you can see, the phantom bevels have significantly decreased in significance. I believe that the reason for that is that during this time there was another evolution in axe design. Manufacturers started creating concave cheeks. Metal was removed from the surface of the whole cheek. In that way, the cheek no longer forms a straight line between the bit and the area surrounding the eye. Instead it is indented. The result of this indentation is that the wood can pass by the cheek without making contact. It is my theory that this one development made the removal of metal through phantom bevels and tapering of the cheeks largely obsolete. 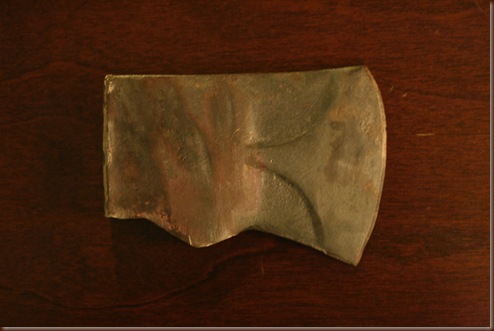 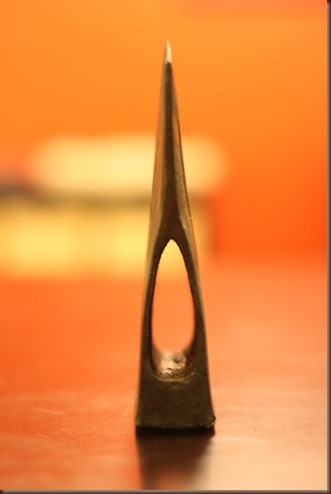 Here we can see the same thing, even more pronounced, on a more modern variation of the Kelly Perfect design. This is a True Temper Kelly Perfect which dates to sometimes after 1949. Even though it features both the phantom bevels and tapered cheeks, it very significantly features the concave cheeks that we see above. As such, the other features seem more decorative, and pale in significance to their prominence in the earlier 19th century models. 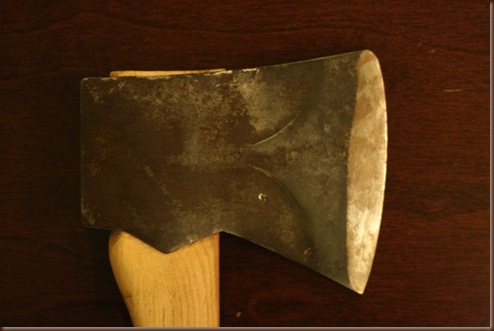 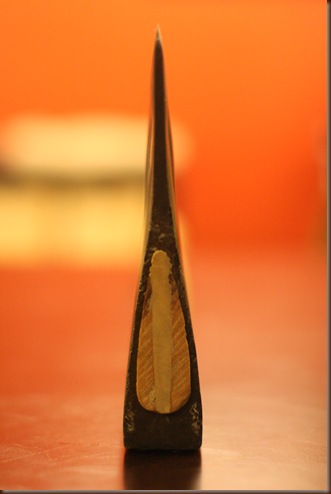 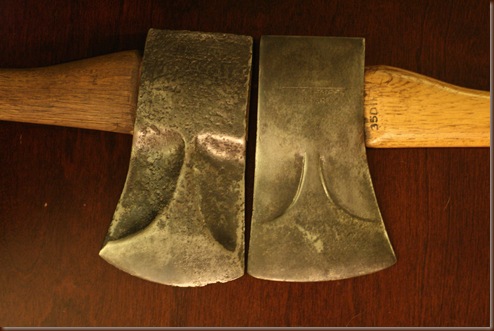 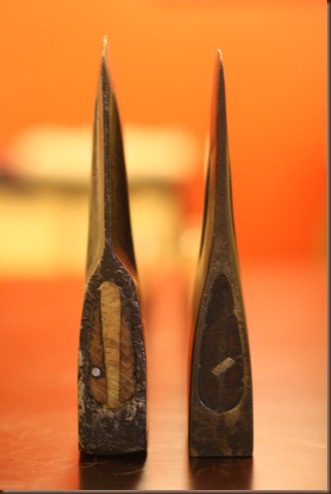 Here we have a modern Gransfors Bruks American Felling Axe. It has neither the phantom bevels, nor the tapered cheeks, but the concavity of the cheeks is still present. 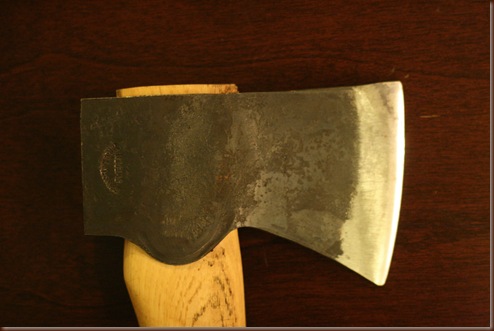 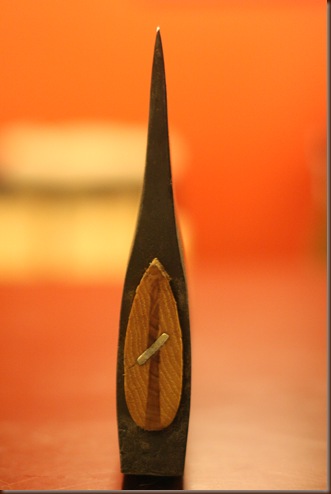 This is just my theory, but I believe that the introduction of the concave cheeks in the early 20th century eliminated the need for phantom bevels or any other metal removal methods. The phantom bevels and tapered cheeks predate this development in axe head geometry, and as such have survived only as decorative features after its introduction, even though originally they served a very real purpose on the old axe head designs. I think that is why we do not see any performance difference when comparing axes that have those features with ones that do not.