Last month I did a post on some of the food items that I carry with me. You can see the post here. After some thinking, I realized that there are some other foods which would be good for the job, that I had neglected to mention, but have successfully used outdoors. I want to mention them here.

One of them is Kraft Macaroni & Cheese. What makes it a good backpacking food is the fact that it is dehydrated, making it light weight. 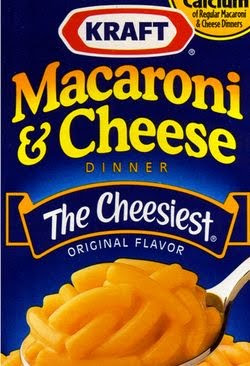 The down side to the macaroni and cheese when compared to some of the other foods I have mentioned is that they require a lot more water to make. If you will be making the whole packet, then you will need about six (6) cups of water. That would make a 2 liter pot absolutely necessary for the job. Of course, you can divide the package in half. After all, one of those boxes makes a whole lot of food. Even then however, you would need comparatively more water. It’s not a huge issue, but it should be kept in mind.

Another food that you can carry is oatmeal. The only reason why I don’t use it is because I don’t like the way it tastes. Other than that, it is as close to perfect as it gets. Again, it is dehydrated, so it’s very light weight. The cooking process requires only that you boil some water (the amount of water depends on how you like yours done), and mix in the oatmeal. 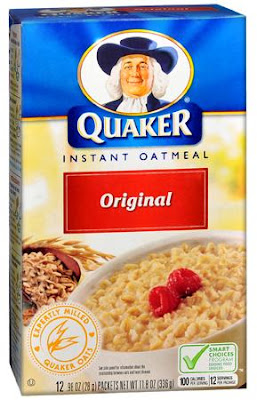 One food against which I will caution is the packaged jerky they sell in stores. Jerky is a great backpacking food. It can be eaten as is, or it can be added to dehydrated food and cooked. However, the packages that you see in the store marked as jerky are not exactly jerky. They are not completely dehydrated, but are rather preserved in some different way. You can not re-hydrate that type of jerky. On top of that, it is very expensive. If dehydrated meat is what you are after, then there are better ways to get it. 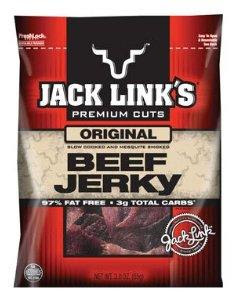 Something that you might want to look into is a food dehydrator. It will really expand the food choices you can bring with you. It is fairly easy to dehydrate some ground beef or vegetables, and add them to your rice and beans. 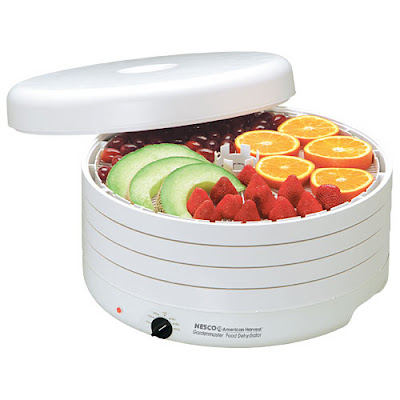 Food dehydrators vary widely in terms of cost. The difference in price accounts for the difference is speed and quantity of food that can be processed at one time. For our purpose however, any dehydrator will get the job done. You don’t need to spend more than $30 on a food dehydrator.

To be honest, I’ve had one sitting in my apartment for some time now, and I am yet to use it. I was so excited to get it, but cooking is not my thing, and I’ve been procrastinating.
Posted by bella at 4:43 AM