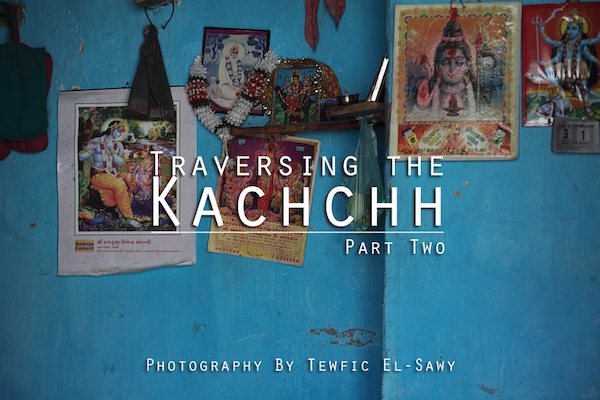 I've uploaded around two dozen of new photographs unto a still gallery titled Traversing The Kachchh Part Two. These photographs were made during my Tribes of South Rajasthan & Kutch Photo~Expedition ™ earlier this year.

As the title suggests, this is the second of my still galleries of photographs made in that area; the first was Traversing The Kachchh.

Both galleries are precursors to my forthcoming photo-expedition In Search of Gujarat's Sufis to south Gujarat and the Kutch.

The In Search of Sufis Photo~Expedition ™ was sold out a week or so from its being announced.
Posted by bella at 5:02 AM