Naked Castaway – A new Survival Show From the Discovery Channel

The Discovery Channel seems to love survival shows these days, as they are coming out with another one. 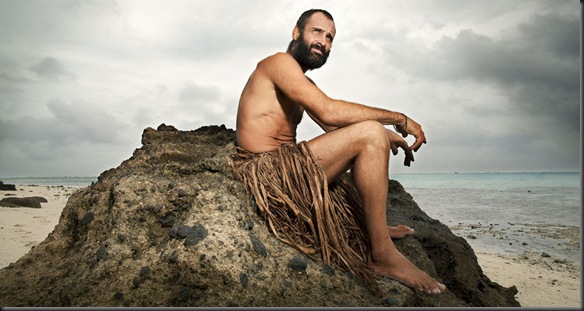 This new show is called Naked Castaway, and it premiers on April 14, 2013 at 10pm on the Discovery Channel (that’s this Sunday).

The star of the show is Ed Stafford. For those of you not familiar with him, in 2010, Ed Stafford became the first person to walk the entire length of the Amazon river, completing the trip in two years with the help of a local Gadiel Sanchez Rivera.

The premise of the show is that he will be left on an island in Fiji without any resources; literally naked. He will then attempt to survive there for 60 days. He will film the whole show himself, Survivorman style. It seems like an interesting idea. It is certainly doable on a tropical island, but despite the fact that Ed Stafford has earned his credentials as an explorer, I’m not sure what his skill level is when it comes to primitive technology. No matter, I look forward to the show.