Mykel Hawke and Ruth England Are Coming Back to TV in a New Survival Show, Get Lost

Remember the survival show Man, Woman, Wild, where Myke and his wife had to survive together in different locations around the world? Well, it seems like the show is coming back under a different title, Get Lost. 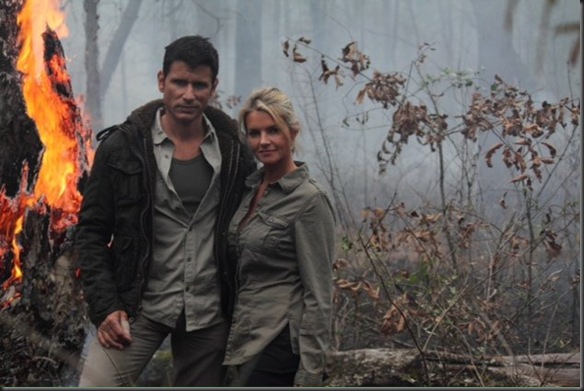 There is no clear release date, but it will start airing sometime in 2013 on the Travel Channel. Very few details have been released about the show, but it is definitely in the works. Here is what Myke Hawke released on his Facebook page:

“OK, it is Officially announced, The New Show for Travel Channel is called Get Lost with Ruth England Hawke & Mykel Hawke. Can't say more just now other than it is good stuff and the next level! Thanks to Travel & Bill, Tremendous & Colleen and Jeff & Crew! And of course to the Sergeant Major for being so brave and our lad for being so strong.”

I know people have different opinions about survival shows, but I have to admit, this was one of my favorites. I look forward to the release of the new one.